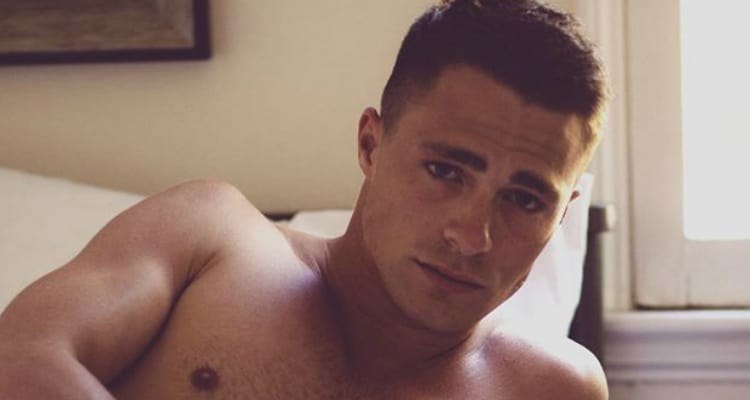 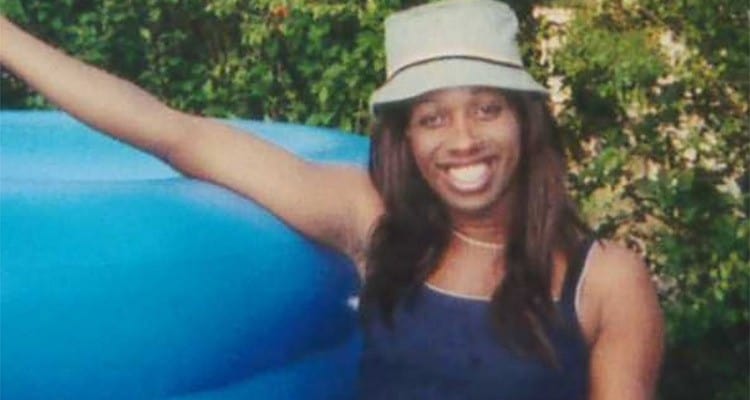 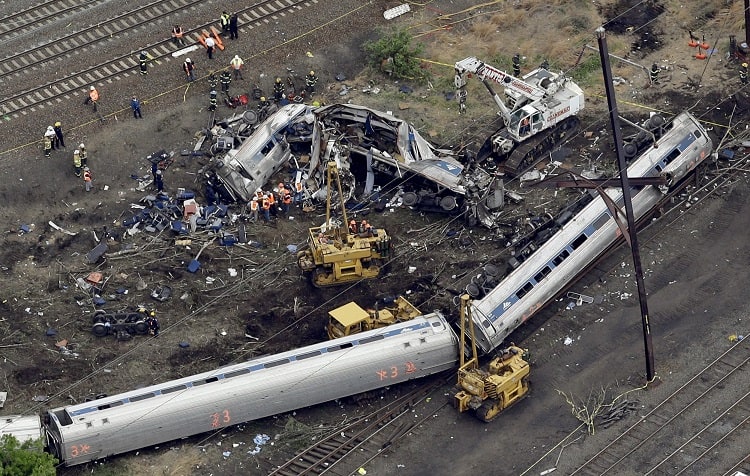 5 LGBT things you need to know today, May 14

Patrick Saunders
5 LGBT Things
May 14, 2015 0
1. The engineer at the center of the Amtrak crash in Philadelphia has been identified as gay activist Brandon Bostian.... 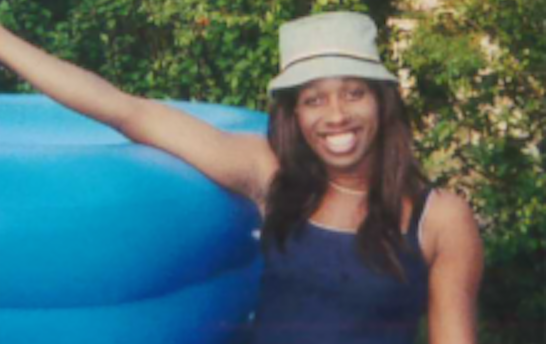 Dyana Bagby
Georgia
April 8, 2015 0
Ashley Diamond, a trans woman from Rome, Georgia, and who performed as a drag queen in Atlanta, got a major...

“JONAH profits off of shameful and dangerous attempts to fix something that isn’t broken,” said Christine P. Sun, deputy legal director for the SPLC, in a prepared statement released today. “Despite the consensus of mainstream professional organizations that conversion therapy doesn’t work, this racket continues to scam vulnerable gay men and lesbians out of thousands of dollars and inflicts significant harm on them.”

The SPLC says conversion therapy propagates the myth that sexual orientation is a choice, a position the SPLC says encourages anti-gay bigotry.