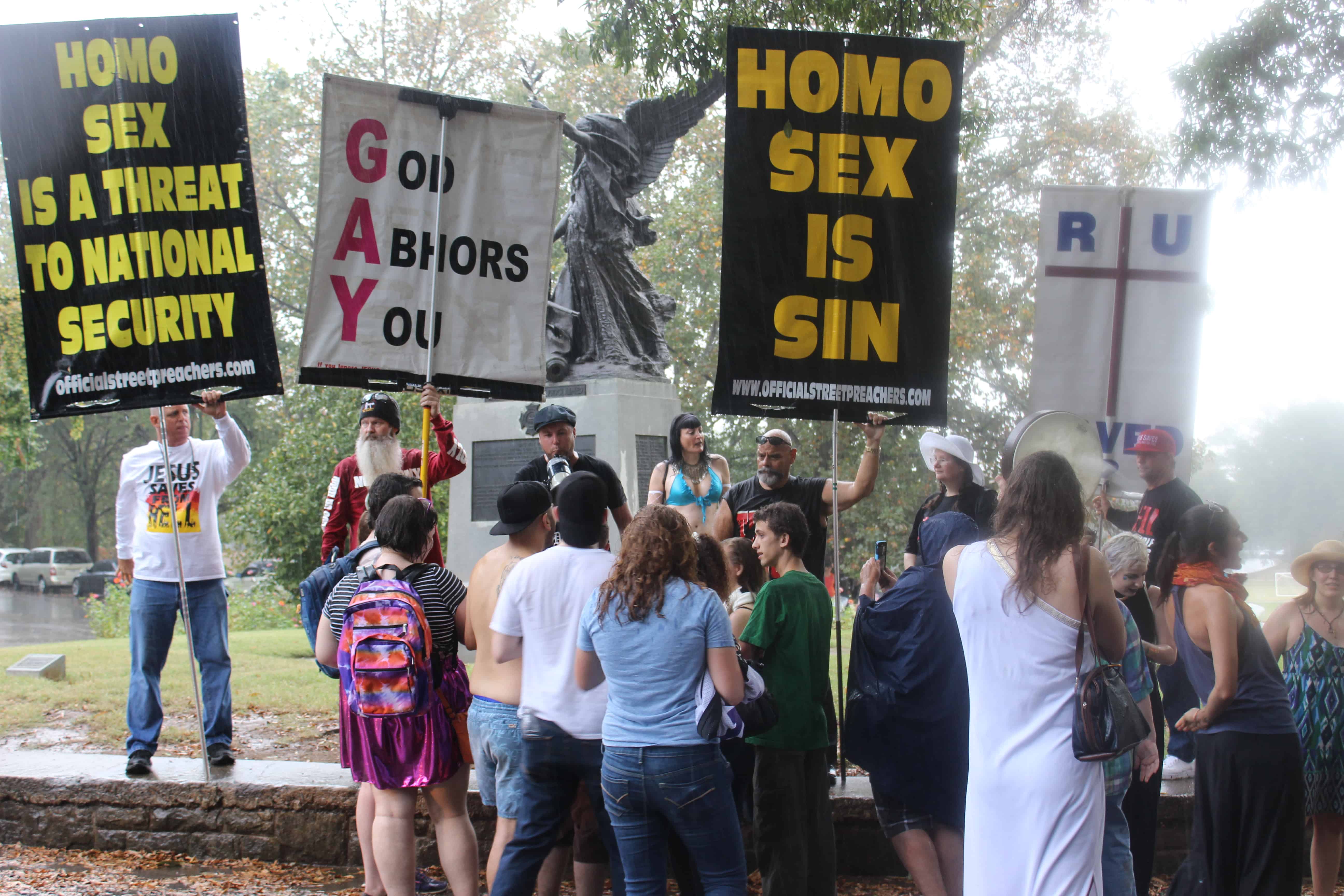 Dyana Bagby
AtlantaAtlanta PrideNews
October 13, 2014 2
The annual Atlanta Pride Trans March took to the city streets this year for the first time since its inception... 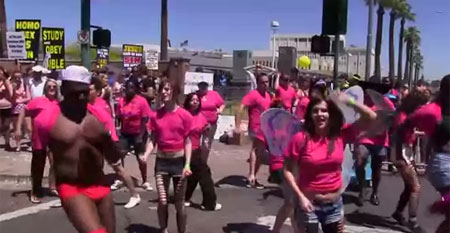 The North Georgia mountain town of Helen was the target of an anti-gay demonstration on Aug. 13, featuring signs, gay slurs and even physical harassment, according to Mel Marsh, a transgender man from Covington who witnessed the event.

Marsh contacted the GA Voice about the demonstration in an email that was also sent to the Atlanta Journal-Constitution and the White County News.

“We witnessed a truly horrible anti-gay religious protest in the middle of the main strip of town. People shouting ‘Homo Sex is a Sin’ and calling people faggots and all around being a nuisance and not letting anyone get past them,” Marsh recalled in the email.

“They were also insulting everyone’s religion although this was primarily an anti-gay rally. They were also calling for our (gay people’s) deaths. These people were laying hands and grabbing patrons/customers and disrupting business and harassing everyone,” he said.