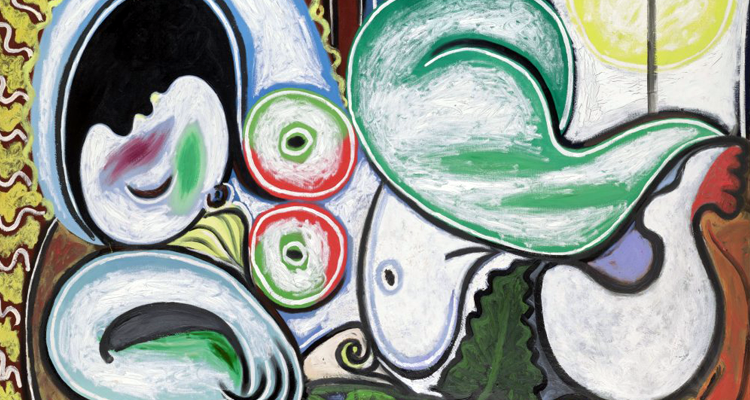 Fall Arts Abound in the ATL

Tickets are $20. Due to Mayor Keisha Lance Bottoms’ new mask mandate, masks will be required for this event.

The musical sensation written by Lin-Manuel Miranda comes to the Fox Theatre this fall. Enjoy the award-winning story of America’s founding father, Alexander Hamilton, told through a score that blends hip-hop, jazz, R&B, and traditional Broadway.

This haunting new folk-country musical, set in ’30s Appalachia, follows the story of an ambitious young woman and a pastor committed to preserving the status quo as cracks begin to form in the town’s façade. Inspired by local lore, this show will leave audiences on the edge of their seats.

The New Black Fest’s Hands Up

The Show Must Go On

This solo show by mixed media visual artist Kate Luther is an installation and performance exploring the daily act of performance and persona. This unique exhibition allows visitors to see the mechanisms up close — at first glance, a theatrical production appears as this glamorous form of reality. However, the production is full of flaws as characters forget lines, costumes are worn, props are chipped and broken — but the show must go on.

The show will be held from 1 to 4pm on Friday, Sunday, and Monday, with donation-based ticketing on those days, and from
6 to 9pm on Saturday with $8 tickets.

The works from twentieth-century art icons Alexander Calder and Pablo Picasso come to the High in late summer. The exhibition includes more than 100 paintings, sculptures, and works on paper spanning the artists’ careers.

While there, explore the two other temporary exhibits: Electrifying Design, featuring 80 rare lighting examples from the past 100 years; and Outside the Lines, an immersive maze of accessible, sensory environments by Bryony Roberts Studio. Masks are required.

Out on September 17 on Amazon Prime

This British stage musical-turned-film tells the story — inspired by real events — of Jamie New, a gay teenager who gets pushback from his peers for wanting to go to prom in drag.

Out on September 17 on Netflix

This animated documentary tells the story of Amin, a gay man who immigrated to Denmark from Afghanistan as a minor on his own. As he’s about to get married to his boyfriend, a secret from his past is revealed and threatens to upend his life.

Hosted by out actor Dyllon Burnside, this six-episode series — which won a Daytime Emmy this year — explores LGBTQ life in the U.S. The series spans topics like polyamory, LGBTQ health care, and same-sex adoption and follows subjects like an openly gay pastor and Burnside himself.