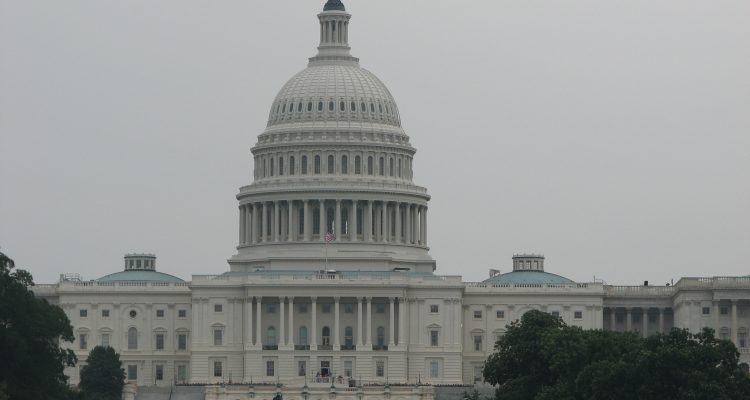 "US Capitol" by keithreifsnyder is licensed under CC BY 2.0.

The U.S. Senate has advanced legislation thar would provide federal protections for same-sex and interracial marriages, according to CBS News.

The Senate voted 62 to 37 in support of the Respect for Marriage Act, crossing party lines with support from 12 Republicans and surpassing the 60-vote threshold necessary to move the legislation forward. Clearing the threshold allows debate to start on the measure, putting it closer to final passage.

“Today, the Senate is taking a truly bold step forward in the march toward greater justice, greater equality, by advancing the Respect for Marriage Act,” Senate Majority Leader Chuck Schumer said in a speech from the Senate floor before the vote. “It’s a simple, narrowly tailored but exceedingly important piece of legislation that will do so much good for so many Americans. It will make our country a better, fairer place to live.”

While the passage of the bill will effectively codify same-sex marriage into law, the bill comes with an amendment ensuring non-profit religious organizations will not be required to provide services, facilities, or goods in support of a same-sex marriage. It also protects religious liberty and other protections available under the Constitutional and federal law, like the Religious Freedom Restoration Act, as well as making clear that the federal government does not have the authorization to recognize polygamous marriage.

With the amendment, the bill will again have to be taken up by the House before going to President Biden to sign into law.