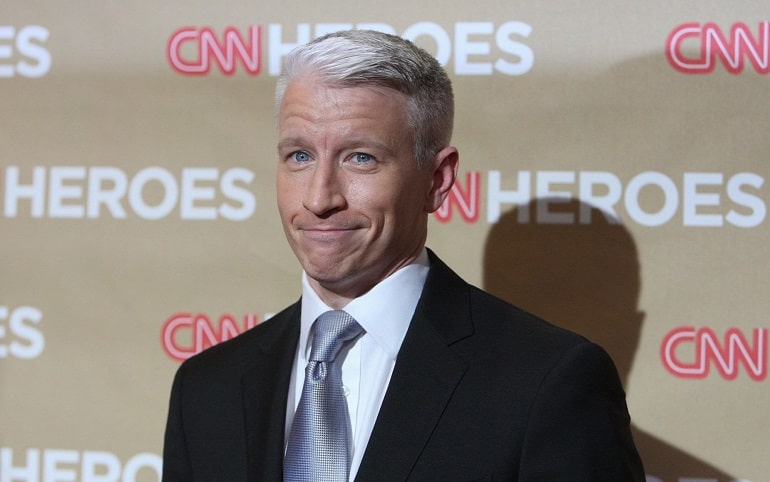 1. WaPo with a smart take on the “political earthquake” the Republican Party is going to face if/when the Supreme Court legalizes gay marriage across the country.

2. “Yes, Watson is on record saying that being gay is wrong, and a sin. Yet ESPN SportsCenter calls him ‘The people’s champion.’ Hmm.” SportsGrid has a post up on the social media responses to Bubba Watson winning the Masters this weekend.

3. “Everybody, all the straight people I know, thought we already had marriage rights … they thought civil unions are the same.” Buzzfeed has an interview with the couple at the center of the Colorado gay marriage case.

4. “You have a man who wants to marry another man, the only thing that bars him from getting married is sex, gender. So why is that any different than Loving when you are drawing a line that is based on a protected classification?” The Salt Lake City Tribune has a story up comparing the gay marriage fight to the interracial marriage fight of the 1960s.

5. Anderson Cooper gets sassy with a NOM spokesperson on Twitter regarding Derrick Gordon, the UMASS basketball player who came out last week.