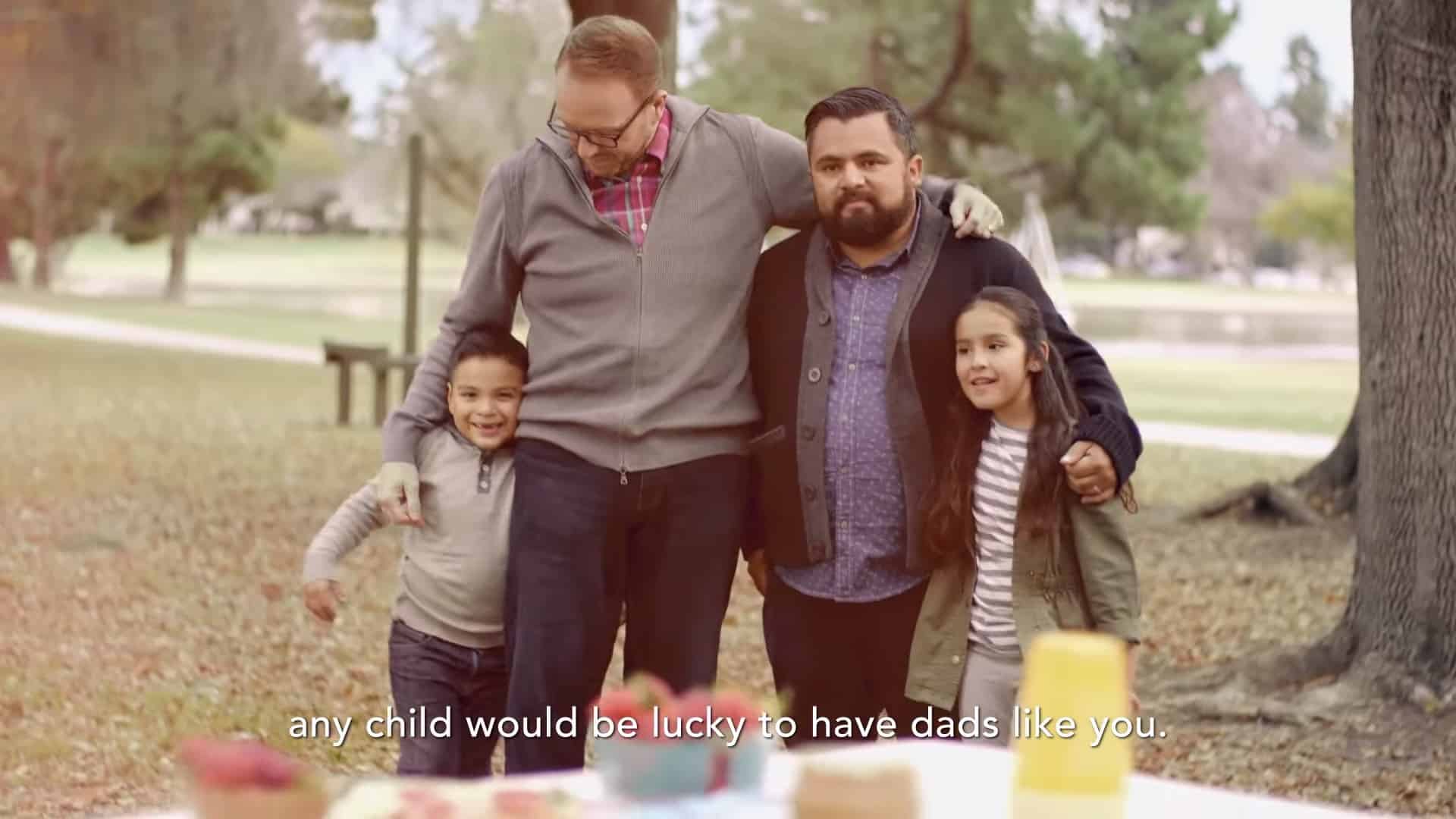 1. The Obama administration is considering whether North Carolina’s new anti-LGBT law makes the state ineligible for billions of dollars in federal aid for schools, highways and housing.

2. Check out this 6-year-old’s sweet reaction to finding out her dad is transgender.

3. Smithers finally came out as gay last night on “The Simpsons.” The episode’s writer was inspired by his own son’s experiences with coming out.

4. “Transparent,” “Sense8,” and “Carol” took home some of top prizes at the annual GLAAD Media Awards over the weekend. Demi Lovato received the Vanguard Award, while “Orange Is the New Black’s” Ruby Rose received the Stephen F. Kolzak Award, which was presented by Taylor Swift in a surprise appearance. The night also marked Lilly Wachowski’s first public appearance since she came out as transgender last month.

5. VIDEO OF THE DAY: Honey Maid’s latest chapter in their “This Is Wholesome” ad campaign focuses on a Hispanic father’s journey to accept his son and his son’s partner.