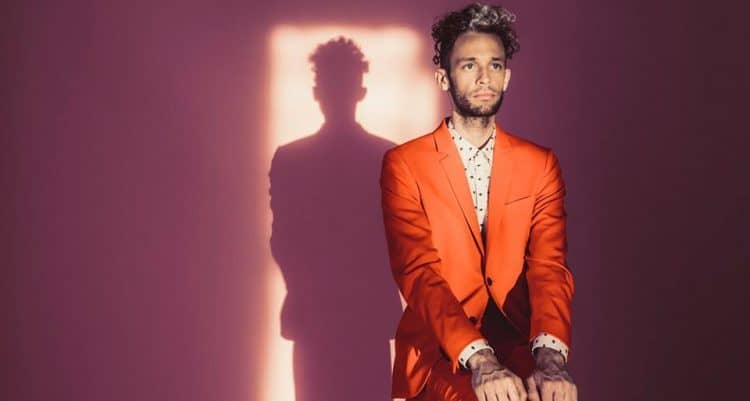 2. The LGBT community — specifically the trans community — is slamming Derick Dillard, the husband of reality TV personality Jill Duggar Dillard, after transphobic comments he made regarding gender.

3. Cleveland will soon have a new men’s health facility, and staff are being sent to the Cleveland Clinic’s LGBT facility for specialized training to work with gay, bisexual and trans men.

4. Sammi Nesbit, a doctoral candidate at the University of North Texas, writes for Dallas Voice about the cultural challenges faced by black trans individuals.

5. VIDEO OF THE DAY: Gay singer-songwriter Wrabel teamed up with transgender actor August Aiden to put together “The Village,” a protest anthem written the day after President Trump removed protections for trans students in schools, and released shortly after his tweeted military ban.