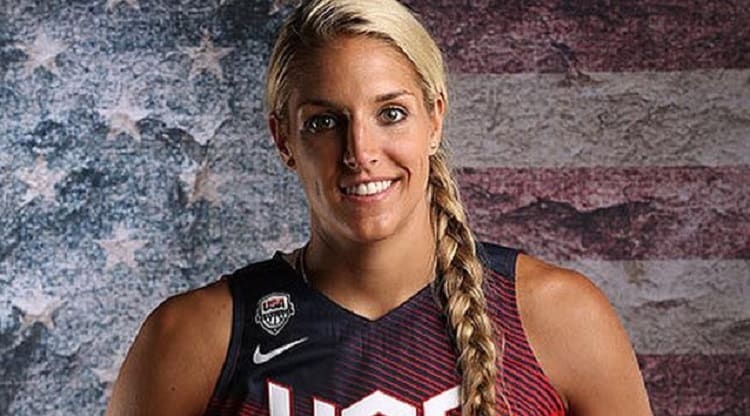 2. Donald Trump’s spokesperson, who has argued that the GOP presidential nominee is a friend to the LGBT community, tweeted in 2012 that “gay is not normal.”

3. The Village Voice take a look at a summer camp for LGBT young adults that hopes to address the tech industry’s diversity problem.

4. WNBA star and U.S. Olympian Elena Delle Donne came out publicly in an interview with Vogue.

5. VIDEO OF THE DAY: Angel Colon, a victim of the Pulse shooting who was shot multiple times, shares touching words with the police officer that saved his life.