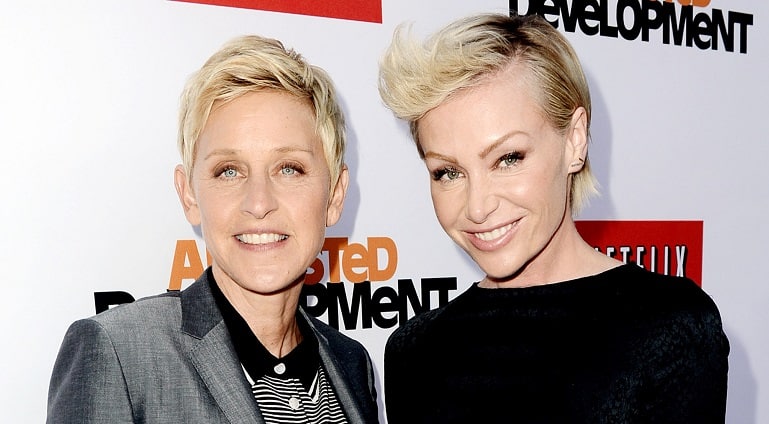 1. The Smithsonian Institute is making an aggressive effort to beef up their LGBT history content.

2. The Advocate releases their annual “40 Under 40” list, featuring YouTuber Tyler Oakley on the cover.

3. “If the Supreme Court suddenly ends the gay marriage fight by legalizing it nationwide, an issue that would have been an albatross around the party’s neck for the foreseeable future suddenly goes away.” David Lampo on how the Supreme Court legalizing same-sex marriage would be a major boost for the Republican Party.

4. Portia De Rossi was a better wife than you were this week.