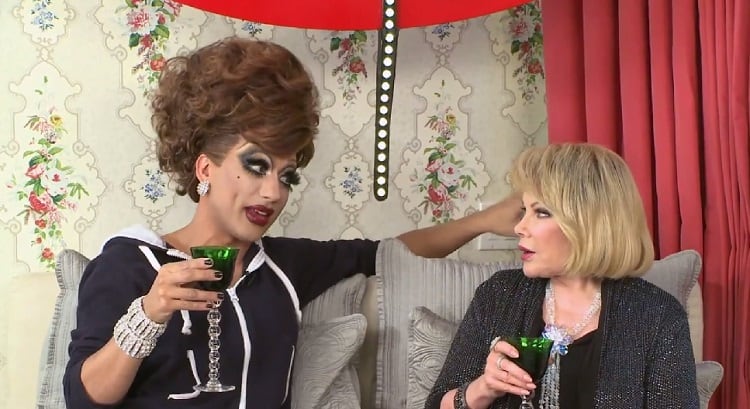 1. Wikipedia has banned Congress from making edits to the site after claims that a U.S. representative authorized transphobic edits from a staff member. The Wikipedia pages of actress Laverne Cox and whistleblower Chelsea Manning were just a few of those affected.

2. Josey Greenwell is a gay country musician who gained popularity in 2011 after appearing on “Dr. Phil” and the cover of DNA magazine before disappearing in 2013. Then recently, in steps country music newcomer Nate Green, who looks suspiciously like one Josey Greenwell—but he’s playing straight.

3. George Takei has no time for tomfoolery.

4. NPR reports on LGBT rights in the deep south and HRC’s “Project One America.”