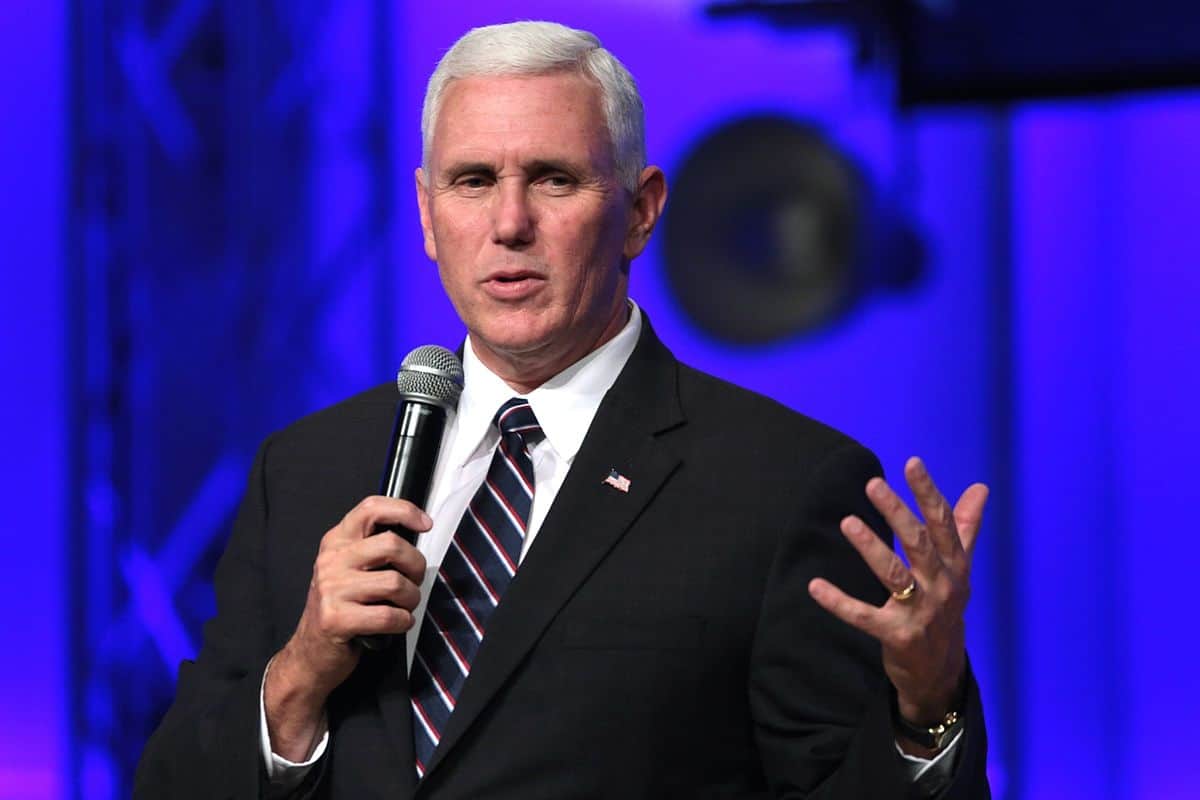 2. “I don’t think you get credit for deciding not to discriminate against somebody. I think that is behavior that we would expect of everybody in the country and particularly people who are elected to represent their fellow citizens in the United States Congress.” The White House says people need to pump their brakes on giving Republicans any credit for anti-LGBT language being stripped from a major defense bill.

3. NBC News has a look at the new initiative that aims to improve HIV care for black gay men.

4. “Our family loves love, and simply wants to share that love all over. You never know what you are capable of until you try!” Read about how the first same-sex couple to get married in Guam just adopted a trans youth.

5. VIDEO OF THE DAY: Check out the short film “Ribbons,” the story of a second-generation Portuguese kid whose first connection to the AIDS crisis came when his mother brought him to a memorial service at the beach for those who had been lost.