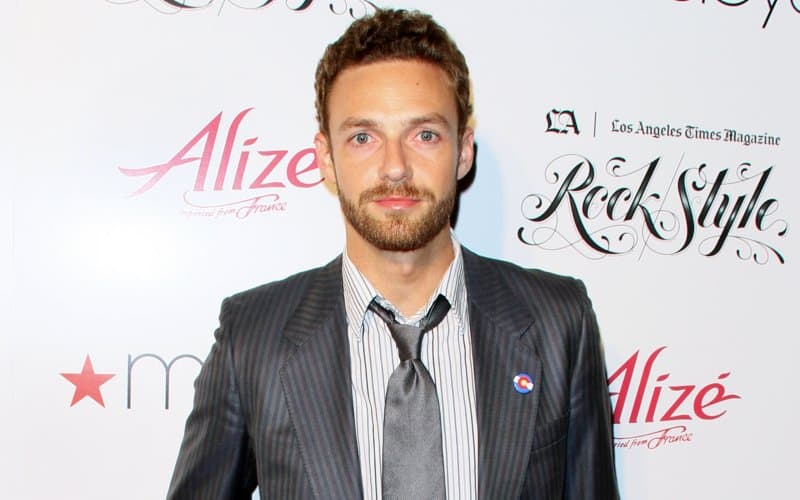 1. Couples from across London took part in a mass gay kiss-in on Valentine’s Day in Piccadilly Circus.

2. “I’ve not been abusive at all so the only thing I can put it down to is the fact that we are a gay couple. It is the only explanation.” A businessman in London is not happy with his 3.8 Uber rating, and he seems to think the low rating is due to his sexuality.

4. Vulture on how 1998 box office bomb “54” is being resurrected as a cult gay classic. The director’s cut will include a kiss between the characters played by Ryan Phillipe and Breckin Meyer.

5. VIDEO OF THE DAY: Jason Collins, the first openly gay player in the NBA, talks about mentoring gay basketball players who aren’t ready to come out yet.