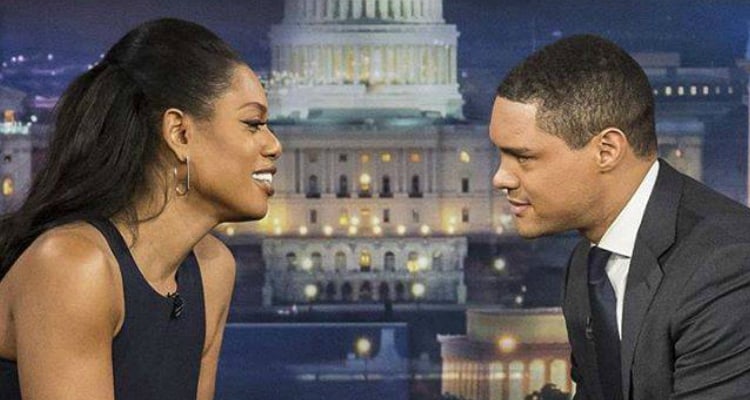 1. Laws with the biggest impact on LGBT adults have huge effects on kids — for example, a recent study found that after gay marriage was legalized, LGB teen suicide rates began to fall.

2. Saudi Arabia is a-twitter with a new trending, pro-LGBT ally hashtag. The hashtag, which reads “I love gay people, and I’m not one of them,” was a surprise given the country’s historical homophobia and conservative culture.

3. Why disruption may be the way to change in the Trump era: An op/ed by Charles Blow.

4. Late last week, Sen. Ben Cardin (D-Maryland) introduced a new act in Congress that would prohibit all levels of law enforcement from targeting a person based on “actual or perceived” personal characteristics — including gender, gender identity or sexual orientation — without trustworthy information that links the person to a crime. Human Rights Campaign is one of more than 120 organizations urging Congress to pass the bill.

5. VIDEO OF THE DAY: Laverne Cox appeared on Trevor Noah’s show last week, and the headline of her segment was sharing the story of transgender Virginia teen Gavin Grimm’s landmark case that takes transgender rights to the Supreme Court. Cox raises the point that bathroom bills are a way for anti-LGBT people to keep transgender individuals from existing in public spaces.