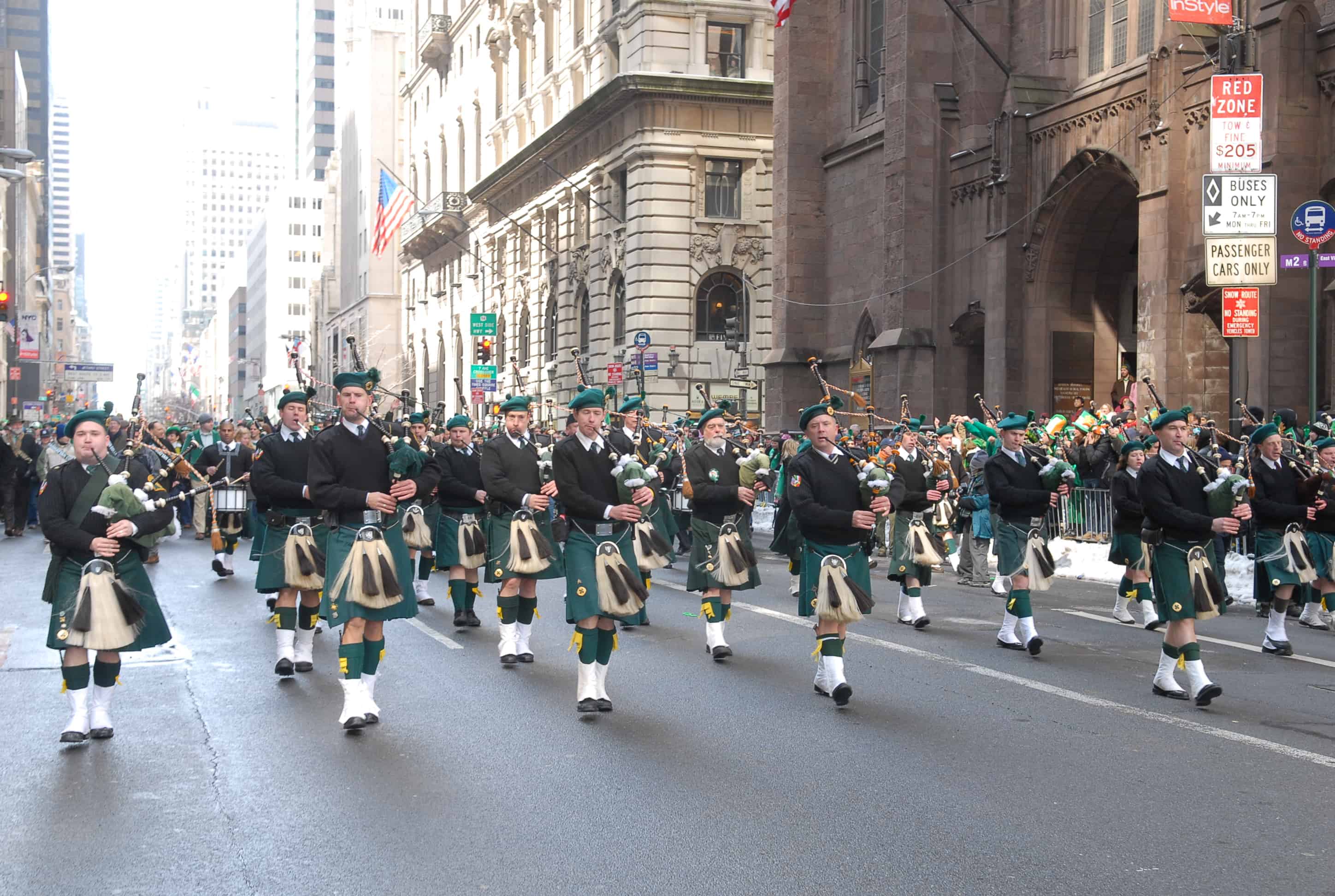 5 LGBT things you need to know about today, Feb. 28

1. Politico’s got today’s killer headline: “How business went DEFCON1 in Arizona.” They explore the enormous pressure that Arizona Gov. Jan Brewer experienced from major businesses and corporations in the days leading up to her decision to veto the anti-gay SB 1062, and how it fits the growing trend of Big Business’ role in the fight for LGBT rights. “What Arizona proved, as much as any other in recent American politics, is that there’s currently no more powerful constituency for gay rights than the Fortune 500 list,” they write.

2. Unlikely new gay political battleground of the month? St. Patrick’s Day parades. The parades allow LGBT people to take part, but they do not allow the same people to participate as a clearly identified group. If the Boston parade group doesn’t allow a gay veterans group to march, Mayor Martin J. Walsh is going to skip it in protest. New York City Mayor Bill de Blasio announced he was doing the same earlier this month. Asked if they would change their minds on the gay group ban, Boston parade organizer John “Wacko” Hurley didn’t mince words. “No definitely not,” he said, and citing their 1995 Supreme Court victory allowing them to exclude LGBT groups, he said, “Not when you have a 9-to-nothing decision in the Supreme Court of the United States. [Walsh is] not in a position to overturn that.”

3. Another one bites the dust. Add The World Bank to the list of funding sources who have closed their pocketbook to Uganda over the passage of the nation’s viciously anti-gay law. The World Bank has suspended a $90 million loan that was meant to strengthen the country’s health care system, while they review the project to “ensure that the development objectives would not be adversely affected by the enactment of this new law.” The institution’s announcement comes just days after Denmark, the Netherlands and Norway announced they were freezing or changing their aid programs due to the law.

4. Not so fast. As expected, Texas attorney general Greg Abbott is hard at work on an appeal to a federal judge’s decision that deemed the state’s same-sex marriage ban unconstitutional. U.S. District Judge Orlando Garcia is allowing the law to remain in place to give Abbott time to appeal it to the 5th U.S. Circuit Court of Appeals, which puts it on track to likely end up in front of the U.S. Supreme Court. “As the lower court acknowledged today, it’s an issue that will ultimately be resolved by a higher court,” Abbott said.

5. ESPN’s Farrell Evans delves into the unique challenge of being black and gay in professional sports. Evans points out how both Jason Collins and Michael Sam made the point of including their race when announcing their coming out. “The choice of these two black men to live openly as gay in the often hypermasculine world of professional men’s sports is another significant achievement for African-American athletes that shouldn’t go unnoticed in a conversation that’s been largely focused on their sexual orientation,” Evans writes.
psaunders@thegavoice.com | @patricksaunders