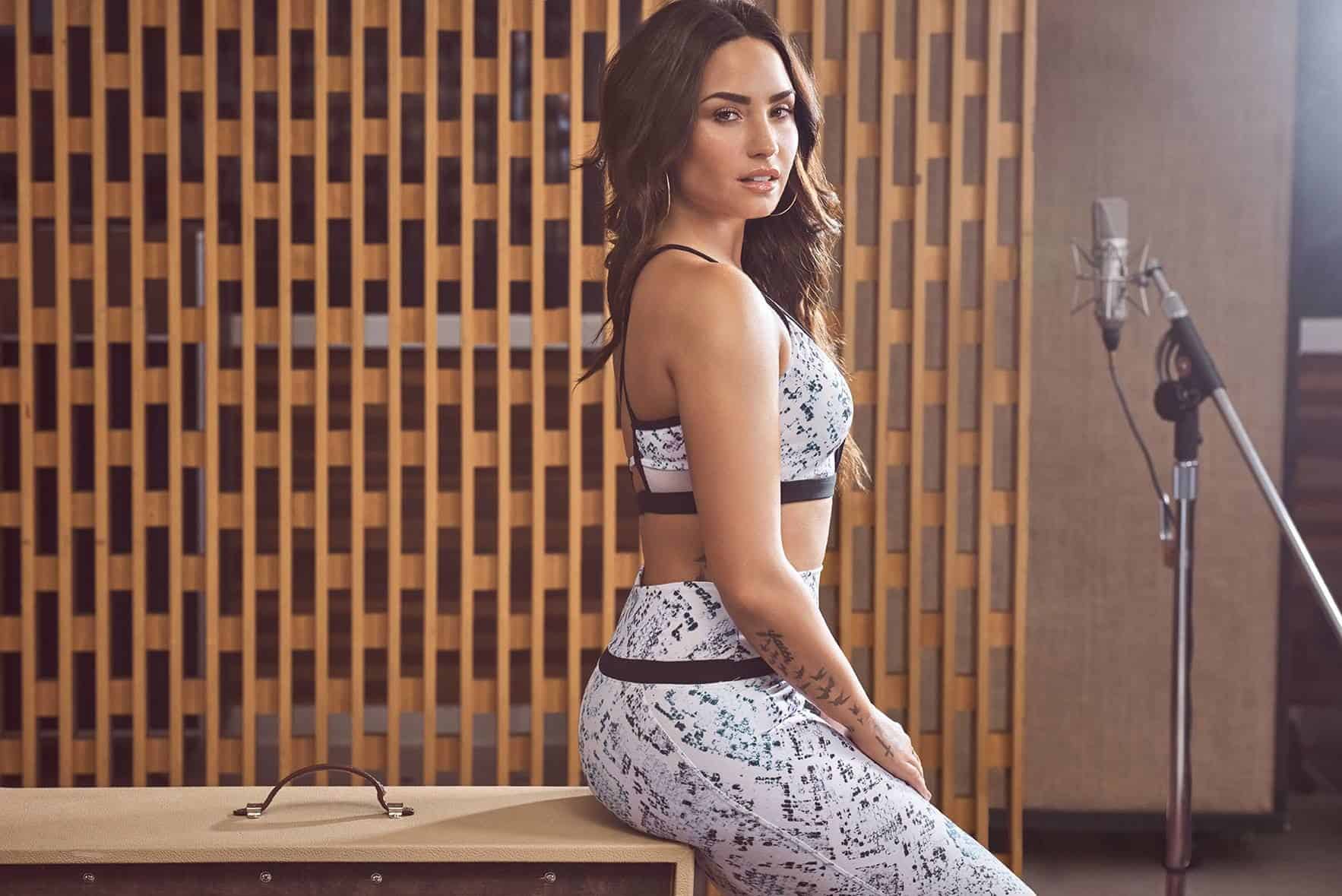 1. According to Shannon Minter, legal director for the National Center for Lesbian Rights, dozens of transgender volunteers have been seeking to join the military since Jan. 1, when the Pentagon officially opened recruiting to transgender enlistees, and the process is running smoothly.

2. A campus Christian group called Business Leaders in Christ at the University of Iowa–Iowa City rejected student Marcus Miller for a VP post when Miller disclosed that he was gay last February, so Miller informed campus administrators. The university revoked the club’s status as a recognized student organization in November due to discrimination, and now the Christian group is suing the university.

3. Trans author Jaz Joyner’s new teen fantasy novel “Juniper Leaves” tells the story of Juniper Bray, a nerdy, 15-year-old, science-obsessed queer girl of color who discovers she has magical powers. “I want people who read Juniper Leaves to finish the book and be inspired by Juniper not only because she’s a #MagicalBlackGirl, but because she represents so many of us who feel like we’re not good enough,” Joyner told HuffPost. “I want readers to leave understanding better how relatable a story lead by a black queer protagonist can be.”

4. Pop star Demi Lovato popped in to Ellen DeGeneres’ show Monday for an interesting game of “Who’d You Rather?” The “Simply Complicated” singer recently revealed that she’s into “human connection,” so the host showed photos of celebs of all genders. Seems the “very single” Lovato’s got a bit of a crush on Rihanna.