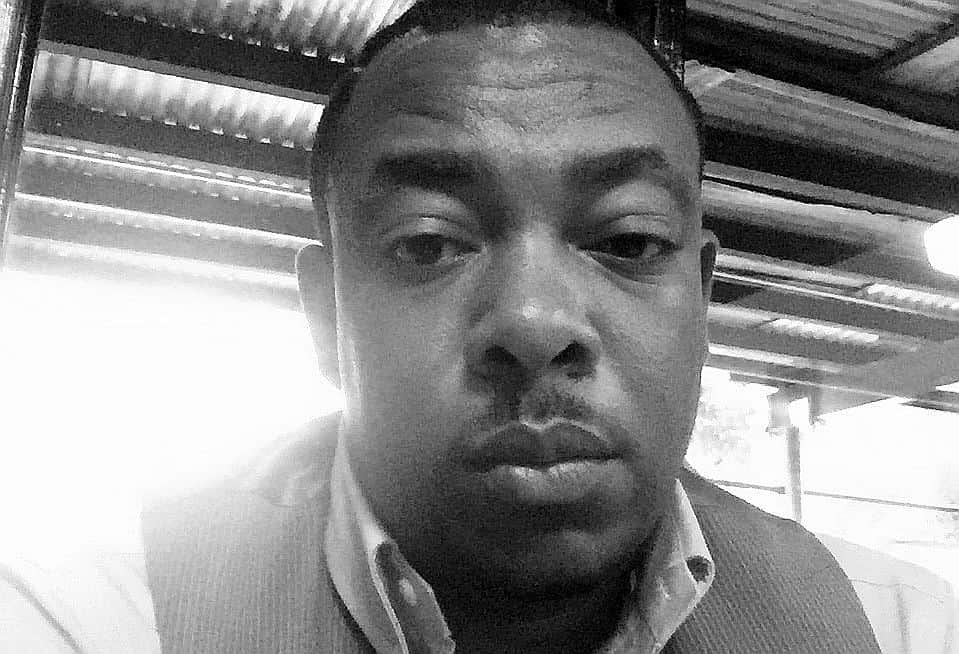 The American healthcare system as we know it today — private, decentralized, job-based — is a vestige of the Jim Crow era, which has created in it gaping race-based disparities across almost every category of disease, including HIV. This system of inequality shapes how well people live, for how long they live and the rate at which they die. Like the prison industrial complex, school-to-prison pipeline and joblessness, healthcare is a site in which racial disparities persist.

Two systems that have had the most profound impact on the American healthcare landscape: Medicare and Medicaid, are currently under attack. Medicare was created to subsidize healthcare for people 65 and over, while Medicaid was created to provide healthcare assistance to low-income families or individuals.

Healthcare is and has always been a civil rights issue. Dr. King recognized this. In 1966, just two years after the passage of the Civil Rights Act, King gave one of his most impassioned late-career speeches, turning his sights on healthcare and what he termed the American Medical Association’s “conspiracy of inaction,” which helped to maintain medical apartheid. As King put it, “Of all the inequalities that exist, the injustice in healthcare is the most shocking and inhuman.” This moment is representative of the groundwork laid by Dr. King and organizations like the Medical Committee for Human Rights in framing the issue of healthcare around civil rights. Title VI of the Civil Rights Act of 1964 prohibited federal funds to organizations engaged in racial segregation or other forms of discrimination. An early test of the law came with the implementation of the Medicare program in 1966. Over 1,000 hospitals unceremoniously integrated their medical staffs, waiting rooms and hospital floors in less than four months.

More recently, the Affordable Care Act (ACA) functioned, in many ways, as a step in the right direction. The law sought to ease access to care for folks of color, LGBTQ communities and other vulnerable communities, subsidizing preventive care. Prior to the ACA, private insurance companies were allowed to exclude people with a pre-existing condition, including people living with HIV. This progress however, is at risk.

Outside of the hospital setting, Medicare integration had little impact on the rest of the healthcare system, with physicians being specifically exempted from Title VI compliance. The Affordable Care Act also remains under attack.  Just last week, the administration announced that it would allow states to require Medicaid recipients to participate in a work program or other form of approved “community engagement” in order to retain their health benefits.

The impact of HIV continues to have devastating results in the South, and is felt most acutely in communities of color. Among black men in the South, the HIV-related death rate was seven times as high as that of the United States population at large based upon 2014 data. In the nine states that make up the Deep South (Alabama, Florida, Georgia, Louisiana, Mississippi, North Carolina, South Carolina, Tennessee and Texas), only Louisiana expanded Medicaid. It is also worth noting that five of the Deep South states implemented restrictive election laws following a 2013 Supreme Court decision that weakened the Voting Rights Act — a law whose passage King and his fellow activists helped secure.

As we celebrate Dr. Martin Luther King, Jr. we must remember that we cannot achieve his dream without slaying the dragon of inequality that exist in healthcare.

Eric Paulk, a graduate of Morehouse College and Pace University Law School is the HIV Policy Organizer for Georgia Equality.