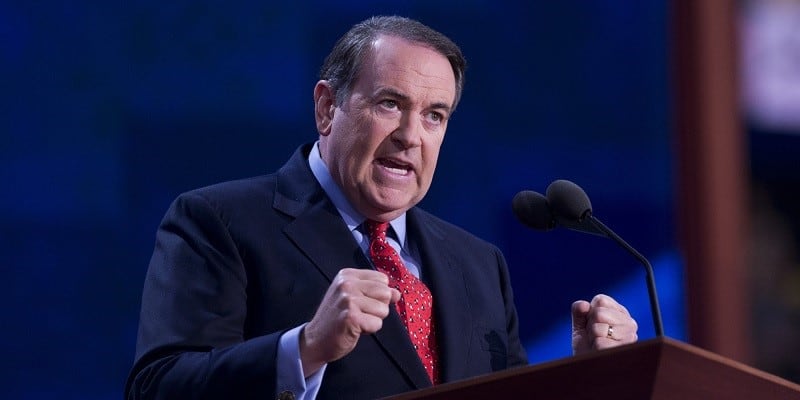 1. “We’re bringing our benefits in line, making them consistent with what we do for everyone else.” Interesting twist. Now that same-sex marriage is legal in most of the country, employers are starting to require that employees marry their same-sex partner if they want to keep getting domestic partner benefits.

2. Conservative evangelical and former Arkansas Gov. Mike Huckabee says the states should ignore the Supreme Court’s upcoming ruling on same-sex marriage. It will be interesting to see if Huckabee has the same opinion when the Supreme Court rules in favor of something he agrees with.

3. The New Yorker on how the Germans invented gay rights more than a century ago.

4. Nominees for the 26th Annual GLAAD Media Awards have been announced.

5. VIDEO OF THE DAY: Here’s a sneak peak at producer Ellen Degeneres’ new sitcom “One Big Happy,” about a straight man and gay woman who are best friends and decide to have a baby together.