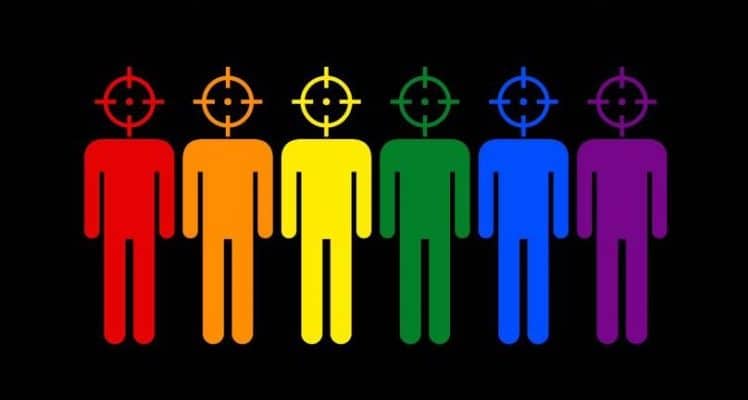 1. Brigham Young University-Idaho fired a professor after she wrote a pro-LGBT statement on her personal Facebook page and refused to take it down.

2. The Atlantic explores the effects inclusive sex education could have on LBGT students.

3. Israel’s government has no plans to lift a ban on same-sex adoption. Only three gay couples have been able to adopt children in Israel since 2008, when the policy was enacted, and only then because heterosexual couples could not be found first.

4. A British church unveiled a new art installation, “The Electric Fence,” that aims to bring awareness to the existence of LGBT hate crimes.

5. VIDEO OF THE DAY: MTV teamed up with actors, including Tituss Burgess and Jussie Smollett, to highlight the anti-LGBT violence in Chechnya in a new campaign. Take a look at the launch video: