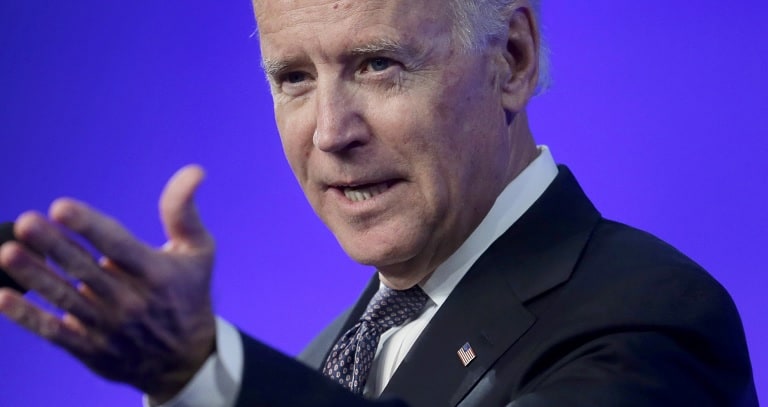 1. “So I should come back tomorrow for my stoning?” This Harlem church, who you might have read about in 5 LGBT Things last week, posted the messages “Jesus would stone homos” and “Harlem is a homo free zone” on their sign. Now comes news that local resident (and lesbian) Jennifer Louise Lopez showed up to the front door for her stoning.

2. “The country’s moved on. The American people have moved on, it’s time for the Congress to move on, and pass ENDA. Pass ENDA now. Not tomorrow, now!” Vice President Joe Biden gives the keynote speech at Saturday night’s Human Rights Campaign Gala.

3. “I would sit and imagine someone coming and stands at my house door and points a finger and says, ‘That’s him.’” WBUR reports on a gay Ugandan activist fighting his country’s anti-gay law from Boston.

4. And speaking of Uganda, President Obama has finally announced financial cuts due to the country’s controversial new law. A $6.4 million payment for the Interreligious Council of Uganda was halted and a $3 million payment for tourism and environmental protection was transferred from the Ugandan government to approved nongovernmental organizations. These are expected to be just the first series of cuts.

5. The Detroit Free Press takes a look at the longtime friendship between US District Judge Bernard Friedman—who struck down Michigan’s gay marriage ban last week, a decision since stayed by an appeals court—and Judith Levy, who also made news last week when she became the first openly gay judge in the history of the 6th Circuit.