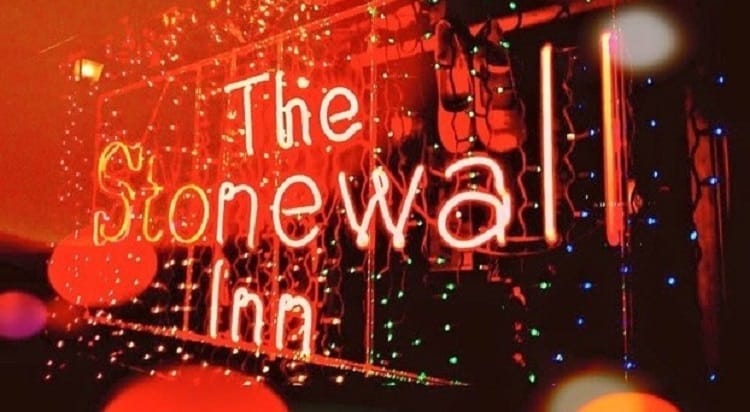 1. A transgender woman reported to police that she was raped inside the bathroom at the historic New York City gay bar Stonewall Inn on Saturday night.

2. Seattle Mayor Ed Murray has banned city employees from traveling to North Carolina on official business due to the state’s recently-passed anti-LGBT law. He did the same thing after an anti-LGBT bill passed in Indiana last year, and lifted the ban after lawmakers there repealed the most egregious parts of the legislation.

3. U.S. House Minority Leader Nancy Pelosi and other politicians and supporters are using the hashtag #ImWithWally to stand by James “Wally” Brewster, the embattled gay ambassador to the Dominican Republic.