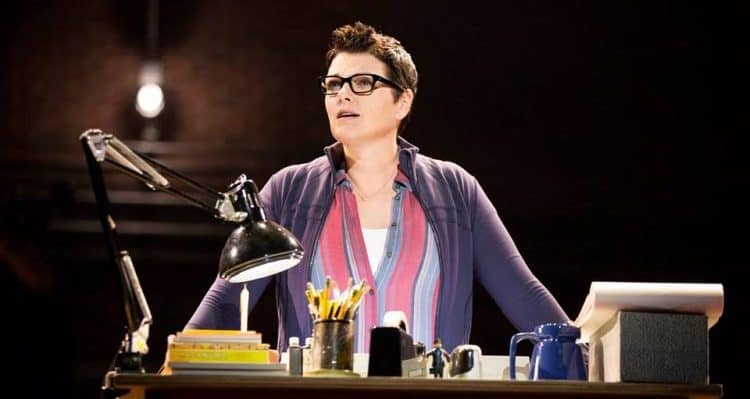 5 LGBT things you need to know today, May 30

1. A perfect moment for Memorial Day. Yesterday, Chicago unveiled one of the country’s first monuments to LGBT veterans.

2. This Missouri teenager was assigned an essay at his Catholic school to defend the Church’s position against same-sex marriage. Instead, he wrote a 127-page paper detailing why this position was wrong, at the end coming out proudly as bisexual.

4. Former Miss America Kate Shindle recently sat down with The New York Times to talk about her role in the Tony Award-winning musical “Fun Home,” which is based on the life of out cartoonist Alison Bechdel (who you can read more about here).

5. VIDEO OF THE DAY: Florida native Ben Johansen is on a mission to send thousands of rainbow ribbon badges across the world, as a sign of mourning for LGBT lives lost and a sign of solidarity as a community. 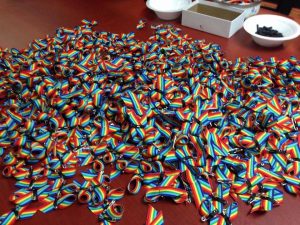