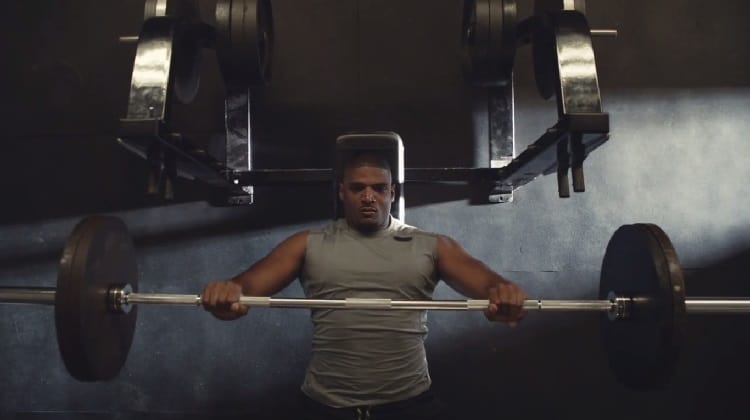 2. The 10-year anniversary of the legalization of gay marriage in Massachusetts is this month, and the Boston Globe tracks down the plaintiffs and runs a photo essay.

4. NPR has a report on the South Carolina legislature voting to slash funding to two of the state’s largest public universities in retaliation for including books with gay themes in their freshman reading programs. The state House voted in February to cut $70,000, the entire cost of the programs, and the Senate is debating the issue this week.

5. VIDEO OF THE DAY: “Judge me for what I did on the field.” Michael Sam, the openly gay college football star who is likely to become the NFL’s first openly gay active player, has signed an endorsement deal with Visa. View his first commercial below.