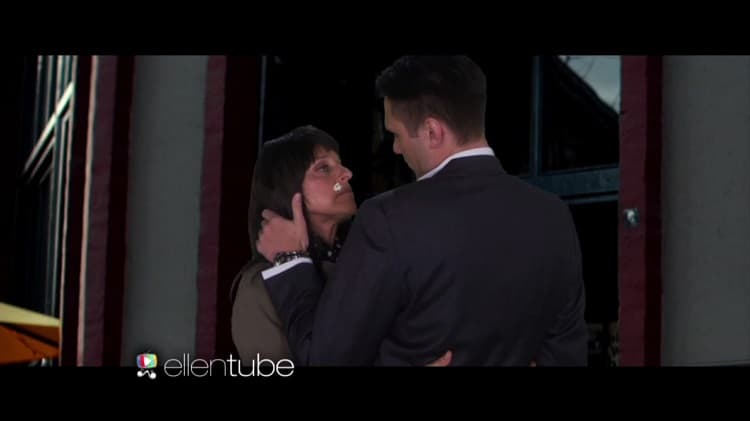 1. An Arizona lesbian coupled married after 57 years together.

2. ISIS reportedly stoned two young men to death in Syrian for “being gay,” but activists claim that’s an excuse and that the reason they were killed is because they openly expressed their opposition to the group.

3. “…If you come out and learn to be happy with yourself, you never have to worry about becoming the kind of person whose life is fueled by hate and bigotry and fear. This Thanksgiving, I’ll raise a glass to that.” Slate’s Mark Joseph Stern on why he’s grateful to be gay.