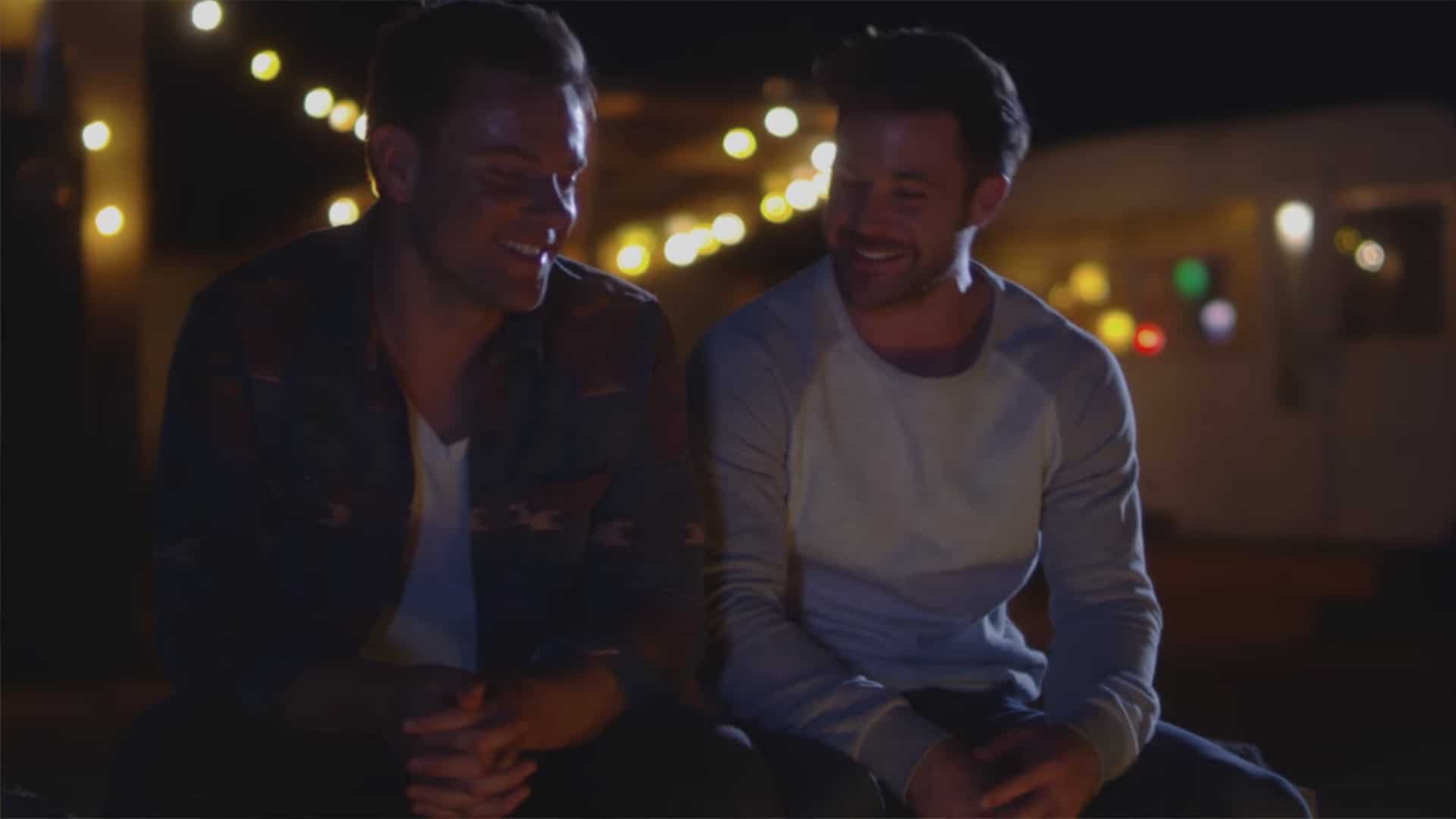 1. This British bank became the first to welcome gender-nonbinary customers after hearing of a teenager who couldn’t open a bank account because they didn’t identify as male or female.

2. A string of burglaries at an LGBT center in California are being investigated as hate crimes.

3. Ex-gay therapists are using a silly, misleading new name for the “treatment” they offer: Sexual Attraction Fluidity Exploration in Therapy, or “SAFE-T.” See what they did there?!

4. GLAAD’s annual Where We Are On TV shows that primetime broadcast TV has the highest ever percentage of LGBT series regulars. That and other findings in the report here.