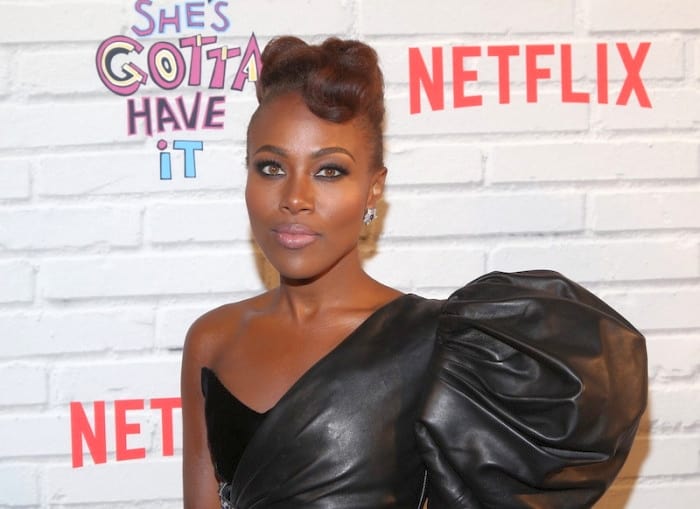 1. LGBT soccer fans planning to visit Moscow next June for the 2018 World Cup are being warned by FIFA officials that openly expressing affection toward those of the same gender there may invite “danger” from intolerant Russian citizens. Homosexuality was decriminalized in Russia in 1993, but anti-gay sentiment is still strong and intensified in 2013 after a law was introduced prohibiting distribution of “propaganda legitimizing homosexuality” to minors.

3. Nearly 30 years after American mathematician Scott Johnson was found dead from a cliff fall in Sydney, Australia, a third coroners’ inquest has ruled his death an anti-gay hate crime rather than a suicide, the previous determination. Investigators do not have enough information to identify who killed Johnson.

4. AP reports that the Kentucky Supreme Court has agreed to hear a case concerning a company’s refusal to print LGBT Pride T-shirts due to religious beliefs. Hands On Originals’ Blaine Adamson refused the order, citing his Christianity. A date for the hearings has not been set. The case is similar to the Masterpiece Cakeshop case, which begins proceedings next month in the U.S. Supreme Court.

5. VIDEO OF THE DAY: Juan Angel “Johnny” Rivera, the son of the late Mexican singer Jenni Rivera and star of the NBC/Universo show “The Riveras,” reveals in this bilingual video that he is bisexual and in a relationship with a young man.