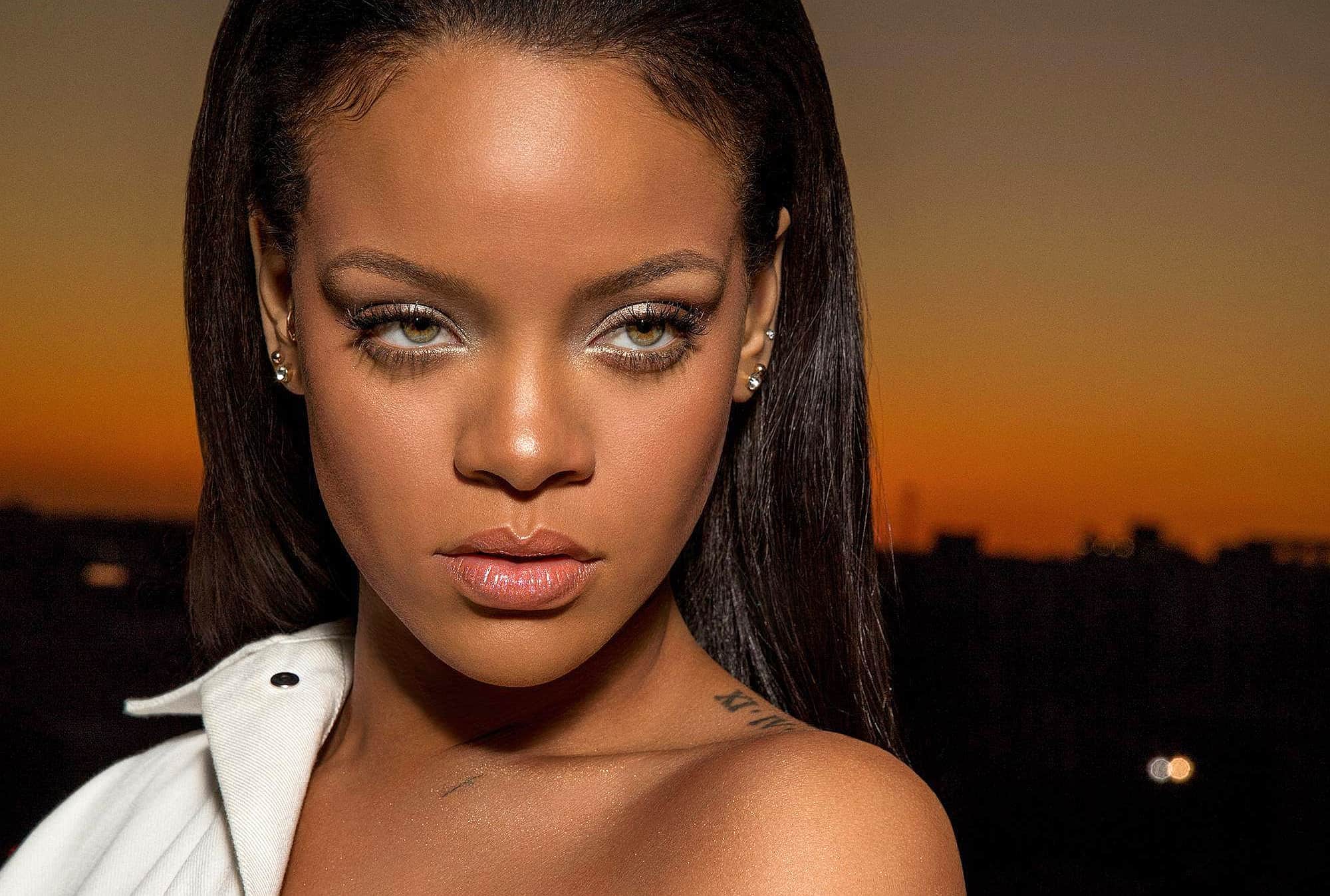 1. Donald Trump marked World AIDS Day with a speech that had no mention whatsoever of LGBT Americans, who are disproportionately affected by HIV/AIDS. Of the 1.1 million people living with HIV in the U.S., more than 600,000 are gay or bisexual men. A White House representative told The Daily Beast that “HIV afflicts people of all types.”

2. LGBT Americans and veteran African-American journalists were omitted from Trump’s guest list for this year’s White House Christmas Party. Chris Johnson of The Washington Blade, who has attended the party for the past seven years, was not invited, nor was April Ryan, a White House correspondent and DC bureau chief for American Urban Radio Networks. She has been invited to the party for the last 20 years. The White House has not responded to requests to comment on the matter.

3. Jim Nabors, the endearing star of “The Andy Griffith Show” and his own spinoff, “Gomer Pyle, U.S.M.C,” has died at the age of 87. A native Alabaman, Nabors also had a successful singing career. Though his orientation was known in Hollywood circles and there were rumors of an affair with Rock Hudson, it wasn’t until 2013, when Nabors married his partner of nearly 40 years, Stan Cadwallader, that the world knew he was gay. Cadwallader was at his husband’s side at the couple’s Hawaii home when Nabors passed.

4. Pop diva Rihanna’s Fenty Beauty line has been praised internationally for showcasing diversity in beauty. When Alberto Otero, a Brazilian graphic designer, questioned on Twitter why Rihanna hadn’t featured any transgender models in her ad campaigns, the Barbadian singer responded by tweeting, “I’ve had the pleasure of working with many gifted trans women throughout the years, but I don’t go around doing trans castings! I respect all women, and whether they’re trans or not is none of my business! I don’t think it’s fair that a trans woman, or man, be used as a convenient marketing tool. Too often do I see companies doing this to trans and black women alike!”

5. VIDEO OF THE DAY: Watch as 19-year-old YouTube sensation Elle Mills comes out as bi to her more than 675,000 followers.