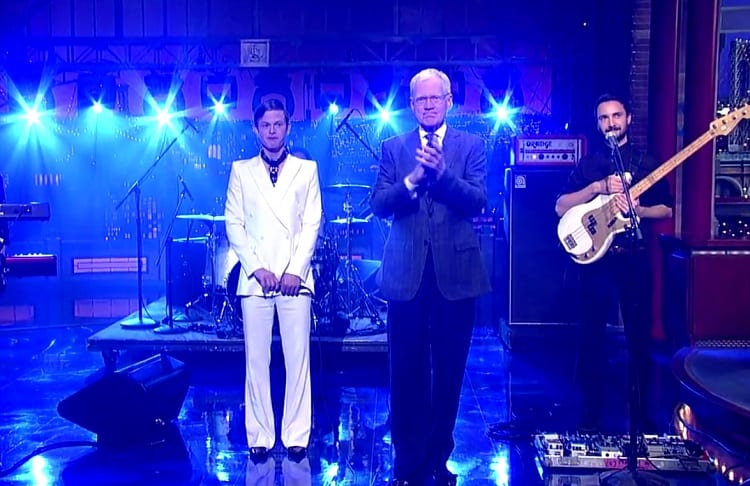 1. “No one knew what to expect that day. Would it be peaceful or violent?…But Menino made it clear from the start — there would be no retreat from the history of that day. For the mayor, this was a moment of enormous pride for Boston and the state, and that spirit would be reflected above all others…Over the years, he would often tell people that day was one of the proudest of his tenure.” Former Boston Mayor Tom Menino, a strong supporter of the LGBT community, passed away Thursday 71.

2. A Texas teen says he was lured to a park and beaten by several friends because he is gay.

3. Evan Wolfson and Ted Olson talk about the end of the same-sex marriage fight.

4. “Really, Texas is going blue? Texas has been a conservative state since dinosaurs roamed it 6,000 years ago. At least that date’s according to the Texas state high school textbooks. … Democrats in Texas are like the drunk guy at the bar who won’t stop hitting on a girl even though he knows she’s a lesbian.” Jon Stewart on last night’s “The Daily Show.”

5. VIDEO OF THE DAY: Out singer-songwriter Perfume Genius made his “The Late Show with David Letterman” debut last night.