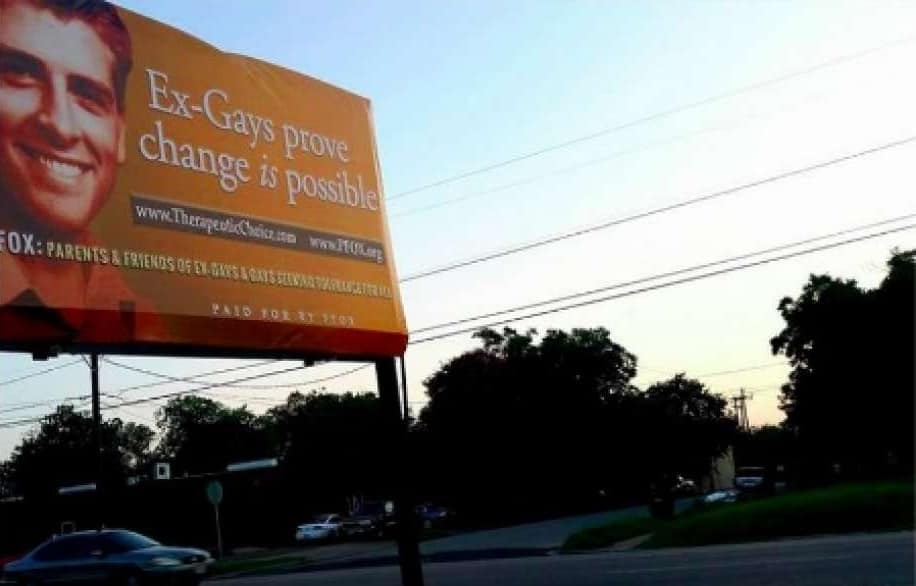 1. “I’m sad that my kids have to grow up next to this hate.” A lesbian couple’s next door neighbors put up “No Trespassing” signs along the border that separated their yards, disrupted one of their children’s birthday parties and spray painted “TRUMP” on trees facing their yard after the couple hung a rainbow flag outside their Albany home following the Pulse shooting.

4. “We see what’s going on in society right now, right? It shouldn’t matter what God you celebrate, what color your skin is, who you go to sleep with at night, who you say ‘I do’ to — I don’t care … This world is looking really scary right now. We need hope. The universe conjures up what it needs when it needs it, and I believe that this movie is needed right now.” Taraji P. Henson tearing up at the Toronto International Film Festival after a screening of her upcoming film “Hidden Figures,” about the unsung African-American heroes at NASA who helped send John Glenn to orbit in 1962.

5. VIDEO OF THE DAY: Barbra Streisand ripped Donald Trump by performing a parody of “Send In The Clowns” at an LGBT fundraiser for Hillary Clinton in New York City on Friday night.