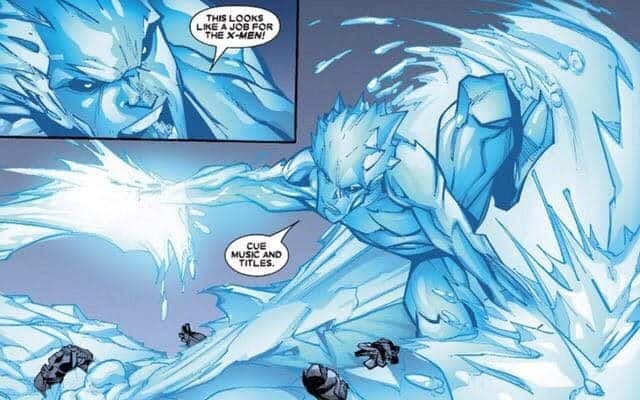 1. Kashmire Nazier Redd, a transgender man, was killed by his partner in New York on Labor Day. Redd is at least the 18th transgender person to die at the hands of violence this year in the US.

2. Courts in Indiana ruled that transgender people who experienced transphobia or sexually-based discrimination no longer have to file public notices for their name changes.

3. Bobby Drake, the X-Men’s Iceman, comes out in the comic book series. Marvel writer Sina Grace shares what that experience is like for the character, and its importance to the hero universe.

4. In Philadelphia, a transgender activist was recently appointed to the city’s relaunched Police Advisory Commission, a civilian-led organization that investigates reports of police misconduct.

5. VIDEO OF THE DAY: “The Walking Dead” actor Daniel Newman, a Georgia native, came out as bisexual earlier this year. Now, The Advocate profiles him as the change Hollywood needed to see. Read why, and watch Newman’s speech during the Human Rights Campaign gala: