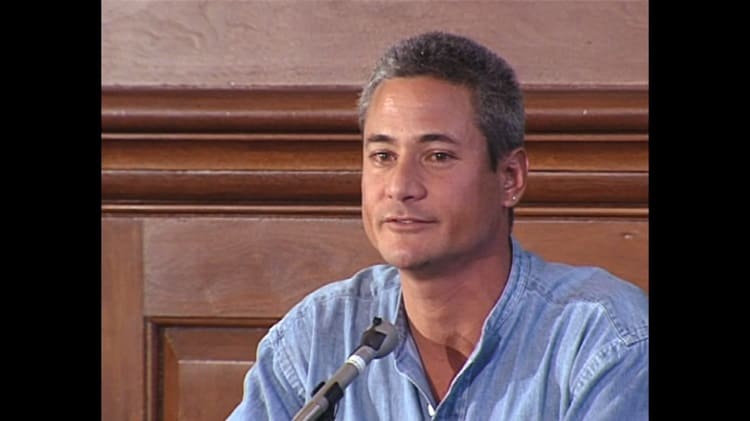 1. Politico takes a look at the Equality Act and the Democrats new strategy on LGBT rights.

2. “Yeah, well, I disagree with him on that, don’t I? Everybody deserves fair treatment — equal treatment — in the eyes of the law and the state. And that includes gays, lesbians, transgender persons.” President Obama is not backing away from speaking out on LGBT rights as he prepares to visit Kenya and Ethiopia.

3. A gay couple were kicked and pepper sprayed in Kiev by far-right activists after one sat on the other’s lap. The attackers reportedly told the men they had mistaken Ukraine for the U.S.

4. A minor league pitcher named Sean Conroy is tearing it up and could eventually become Major League Baseball’s first openly gay player, although some say Glenn Burke already broke that barrier in the 1970s.

5. VIDEO OF THE DAY: Watch the trailer for “Back On Board,” a documentary about gay, HIV-positive, gold medal winning Olympic diver Greg Louganis premiering August 4 on HBO.