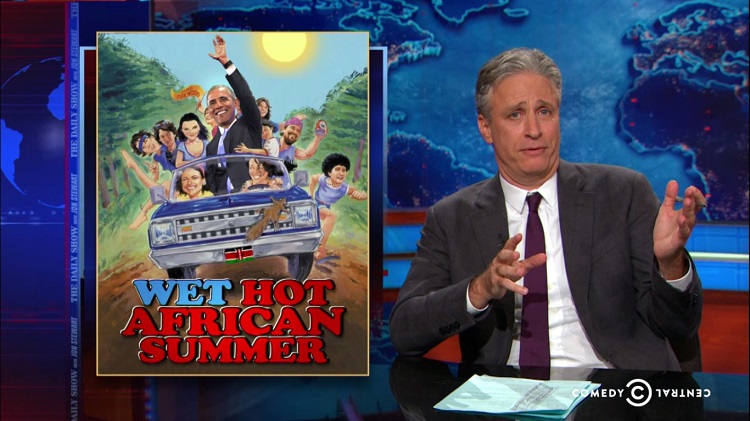 1. Following the Boy Scouts of America ending their ban on openly gay leaders, WaPo has a list of seven things LGBT people still can't do.

2. “The reason I’m making this is, in the event that something happens to me, there’s evidence I’m in Afghanistan working as a contractor for the CIA. I don’t feel it’s very safe for me to be here. I don’t feel like I can work with these guys.” ABC News has the story of Brett Jones, an openly gay former Navy SEAL and current CIA contractor who says he was more afraid of being killed by homophobic fellow contractors than by militants.

3. Lesbian singer/songwriter Janis Ian says Bill Cosby got her banned from TV in the '60s because of her sexuality.

4. Out comedian Tig Notaro joined Twitter but has no interest in it, so she's letting a different comedian take over her account every day for the next month. First up was Sarah Silverman.

5. VIDEO OF THE DAY: “I mean what kind of backward intolerant country would treat people differently just because they’re gay? That is so one month ago.” Jon Stewart on President Obama's trip to Kenya.