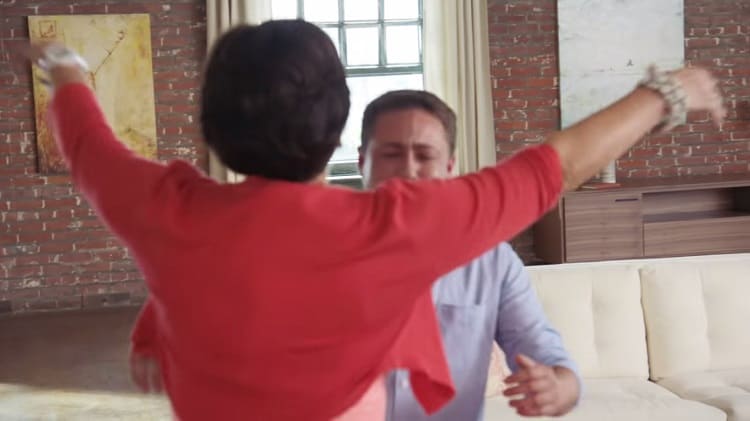 5 LGBT things you need to know today, May 1

1. “They took away her bra. You can see she has breasts. She’s a woman.” A transgender woman arrested during the Baltimore riots was jailed in the men’s quarters of the city jail.

2. New York City has been chosen as the spot for the National LGBT Museum. Organizers hope to have it open in time for the 50th anniversary of the Stonewall riots in June 2019.

3. HuffPo on how the Nepal earthquake is shining an unexpected light on LGBT rights in Israel.

4. Ellen has on the straight guy and his gay best friend that he asked to prom, and the two walk away with a nice chunk of change.

5. VIDEO OF THE DAY: Get your tissues out. Hallmark has released an ad featuring a trans man talking about his mother.