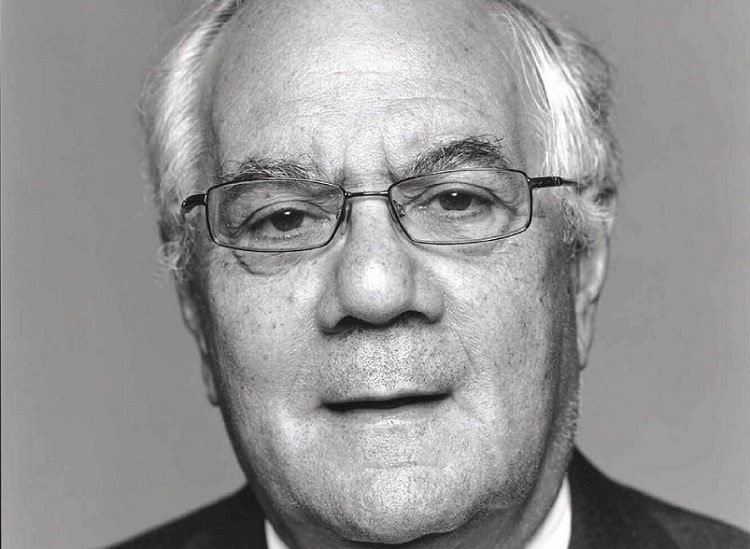 Former U.S. Congressman Barney Frank’s autobiography is a ‘tell some’

According to what you read in the check-out line at the grocery store this week, another celebrity has released a tell-all.

The thing is, you’re sure nothing in it will be surprising, nor are you scandalized. Really, is anything private anymore? Can anyone keep a secret for long? Read “Frank” by author and former Congressman Barney Frank and decide…

From the time he was ten years old, Barney Frank was fascinated by politics. By age fourteen, he understood two things: “I was attracted to the idea of serving in government and I was attracted to… other guys.” He also thought that he had to keep the latter quiet “forever.”

Growing up in a liberal Jewish household in New Jersey, Frank’s political beliefs were formed early. He volunteered to work on Adlai Stevenson’s second presidential run, went to Harvard as a liberal with the occasional conservative viewpoint, and worked for voting rights during Freedom Summer. His volunteerism taught him a lot, which qualified him to work for the Mayor of Boston in 1967, where he honed his political talents, opinions, and negotiation skills.

By 1972, he told himself that “an all-out war on homophobia” would be part of his activism henceforth.

Throughout his early political life, however, he was surprised nobody asked him “the question.” He says, “…there did not appear to be any public comment on the fact that an unmarried thirty-two-year-old man was the state’s most ardent advocate of gay rights.” When he was finally asked, despite his promise to himself, he denied his sexuality; shortly thereafter, he launched a run for Congress that he didn’t think was winnable as a gay man.

After the election, he “decided to adopt a hybrid status” to be out privately but not publicly. That changed by late 1989, when he faced action from his Congressional colleagues over his long-time relationship with a male prostitute.

Undaunted, Frank continued to work on behalf of LGBT rights and consumer issues. His career always came first but by mid-2005, he says he “wanted to enjoy a personal life,” having once claimed that he hoped to retire at age seventy-five, in 2015.

“This,” he says, “was one of my better attempts at a personal prediction: I was only two years off.”

Reading “Frank” is something like taking a tour in a working artists’ studio: it’s a mess, but there are colorful and interesting things to see here and there.

On the latter, there are enough asides and tidbits to keep readers going and, though they’re woefully underrepresented, we’re treated to some personal, non-political anecdotes. Understandably, however, most of what author Barney Frank offers is of a political slant: mostly-linear details of his accomplishments, opinions on what happened, and occurrences that are matters of public record – a little braggadocio, a little observational, and a lot of ho-hum.

Fans of politics, I think, will be far happier with this book than will others, since that’s largely the focus inside. If you’d rather have a more personal memoir, though, know that “Frank” is merely a tell-some.