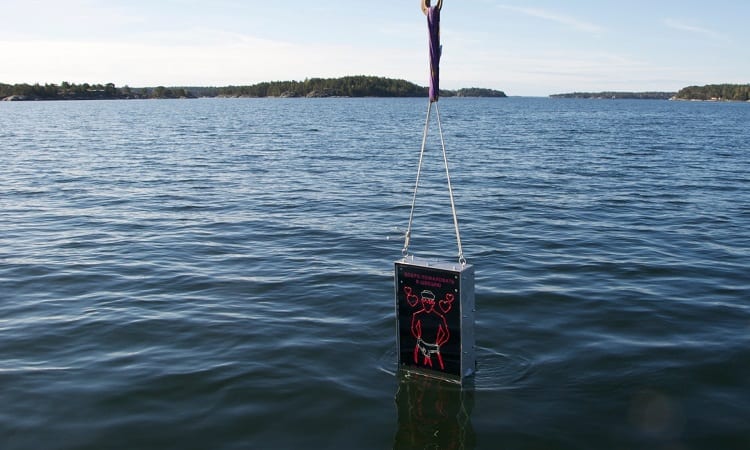 1. The Wall Street Journal reports that some employers are telling gay workers that they must wed in order to keep health-care coverage for their partners.

2. Sweden has a novel approach to warding off Russian submarines from their waters. They’ve created a device called the “gay sailor” that gets dropped in the water and emits anti-homophobia Morse code with messages like “This way if you are gay.” The device features a neon, flashing sign of a dancing sailor wearing nothing but a cap and small white briefs. And if someone is trolling the media with a fake story, they’ve done a bang-up job of it because this has been picked up by over 140 other outlets.

3. PrideSource has an interview with Jane Fonda and Lily Tomlin. Fonda says a very famous gay actor once proposed to her and that she used to hang out in gay bars with Harvey Milk.

5. VIDEO OF THE DAY: A trailer is up for ABC’s new sitcom “The Real O’Neals,” produced by Dan Savage and centering on a gay teen.