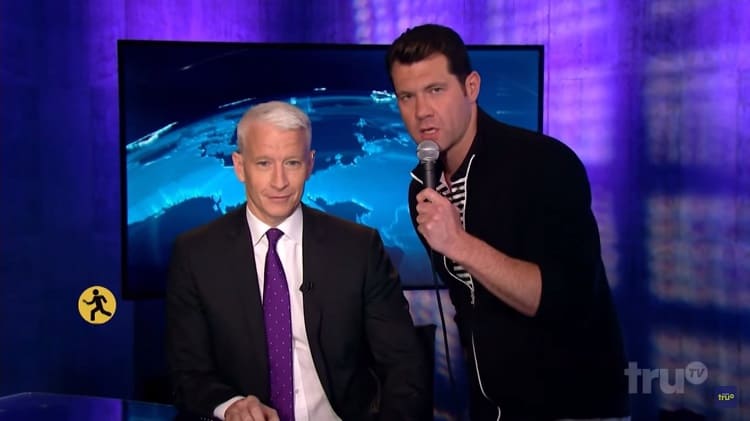 1. Pope Francis glossed over abortion and same-sex marriage in his address to Congress on Thursday morning, and HuffPo explains why that's going to upset conservative Catholics.

2. This Memphis teen says his high school won't allow him to bring a male date to homecoming.

3. “I really don’t know who Kim is at the moment. I really want to believe that the kind, sweet person who was there when my mom passed away is still there. I was friends with Kim in the past, but I don’t know this woman I’ve been seeing.” Kim Davis's one gay friend speaks out.

4. Check out this clip of Danny Pinaturo, the out actor from '80s sitcom “Who's The Boss?,” telling Oprah about his involvement in the crystal meth scene.