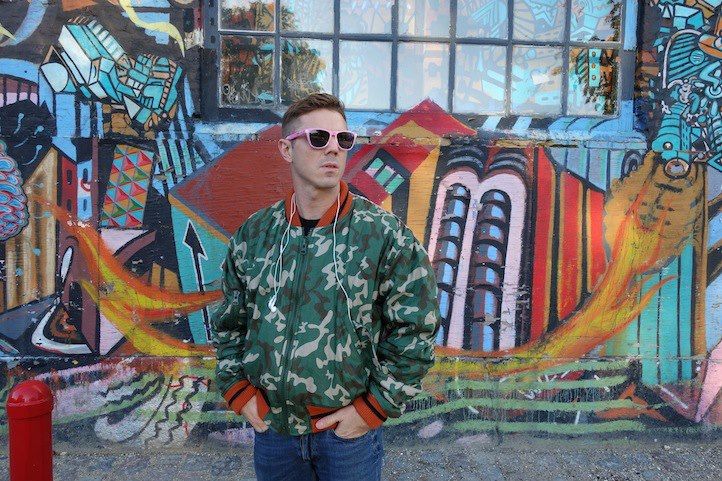 1.Former Google engineer Tim Chevalier, who is disabled, transgender and identifies as queer, says he was fired from the tech giant in November 2017 for defending LGBTQ employees, people of color, women and disabled people on Google’s employee message boards, according to a lawsuit filed yesterday in San Francisco Superior Court. Chevalier alleges in the suit that he was explicitly informed he was being terminated because of “political statements in opposition to the discrimination, harassment and white supremacy he saw being expressed on Google’s internal messaging systems.”

2. Following the Starkville, Mississippi, aldermen’s 4-3 vote to refuse a permit for the city’s inaugural Pride parade, the Mississippi State University student who sought the permit says she plans to sue the city. Bailey Evans will be represented by the Campaign for Southern Equality’s Roberta Kaplan, a national leader in LGBTQ rights litigation. Mayor Lynn Spruill and an alderman who supported the permit say Starkville is more accepting than the vote indicated.

4. The CW’s reboot of “Charmed” has cast Melonie Diaz (“The Breaks”) as Mel Pruitt, the “strong-willed feminist lesbian” of the trio of witch sisters. Mel will be dating Detective Soo Jin, who has not yet been cast.

5. VIDEO OF THE DAY: Openly gay country singer Chase Sansing’s “Begins With You” is a touching, reaffirming anthem that encourages us all to be ourselves.