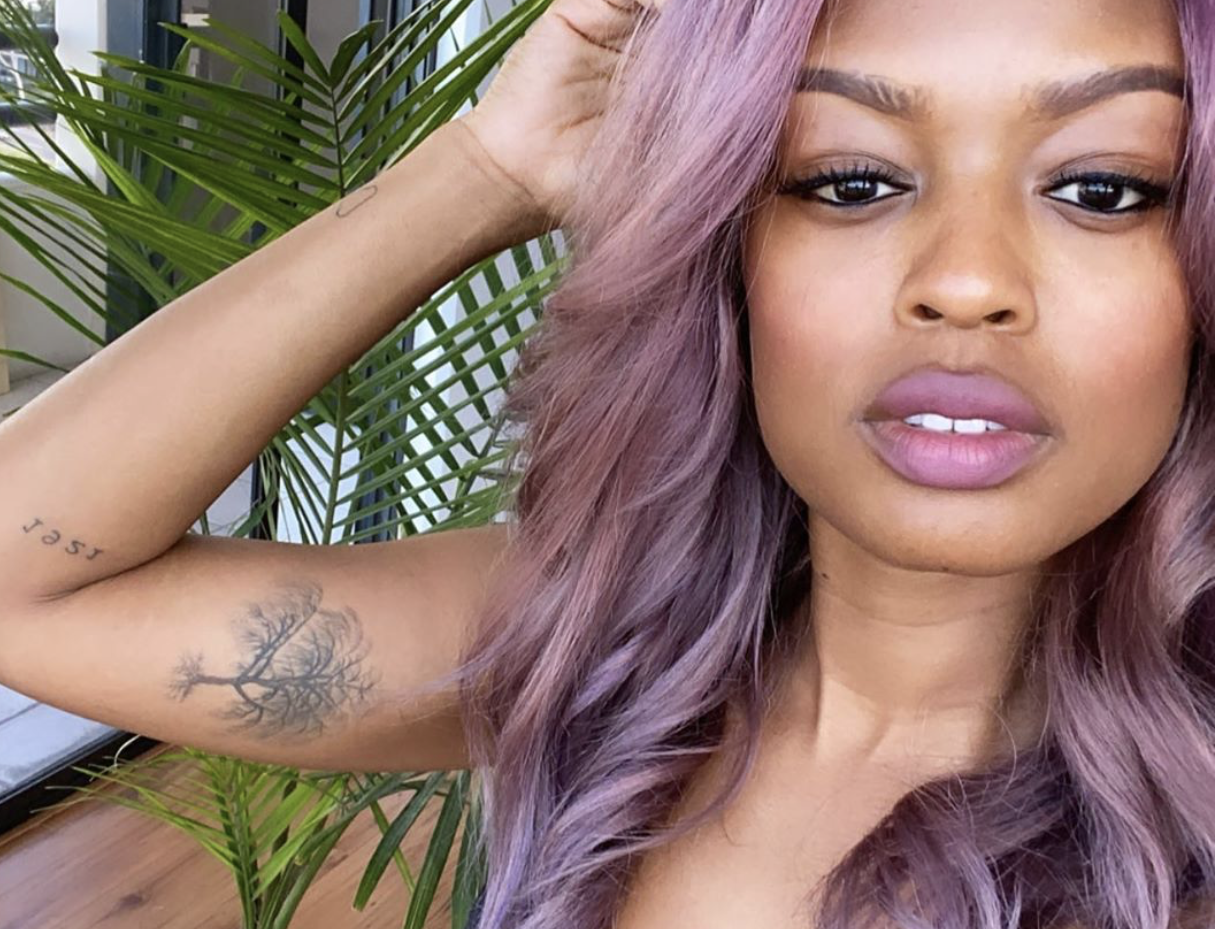 Bisexual actress Javicia Leslie will be taking Ruby Rose’s place as the new series lead of the CW’s Batwoman.

Following Rose’s departure from the show, Leslie, 33, will be playing Ryan Wilder, a different character from Rose’s Kate Kane. Wilder is described as “likeable, messy, a little goofy, and untamed.” The new character will also be a lesbian. The role makes Leslie the first Black woman to portray Batwoman.

“I am extremely proud to be the first Black actress to play the iconic role of Batwoman on television, and as a bisexual woman, I am honored to join this groundbreaking show which has been such a trailblazer for the LGBTQ community,” Leslie told Variety.

Ryan is a former drug-runner, who now lives in a van with her plant. She’s a highly skilled and wildly disciplined fighter.

“I am so glad Batwoman will be played by an amazing Black woman,” she said. “I want to congratulate Javicia Leslie on taking over the bat cape. You are walking into an amazing cast and crew. I can’t wait to watch season two, you are going to be amazing!”