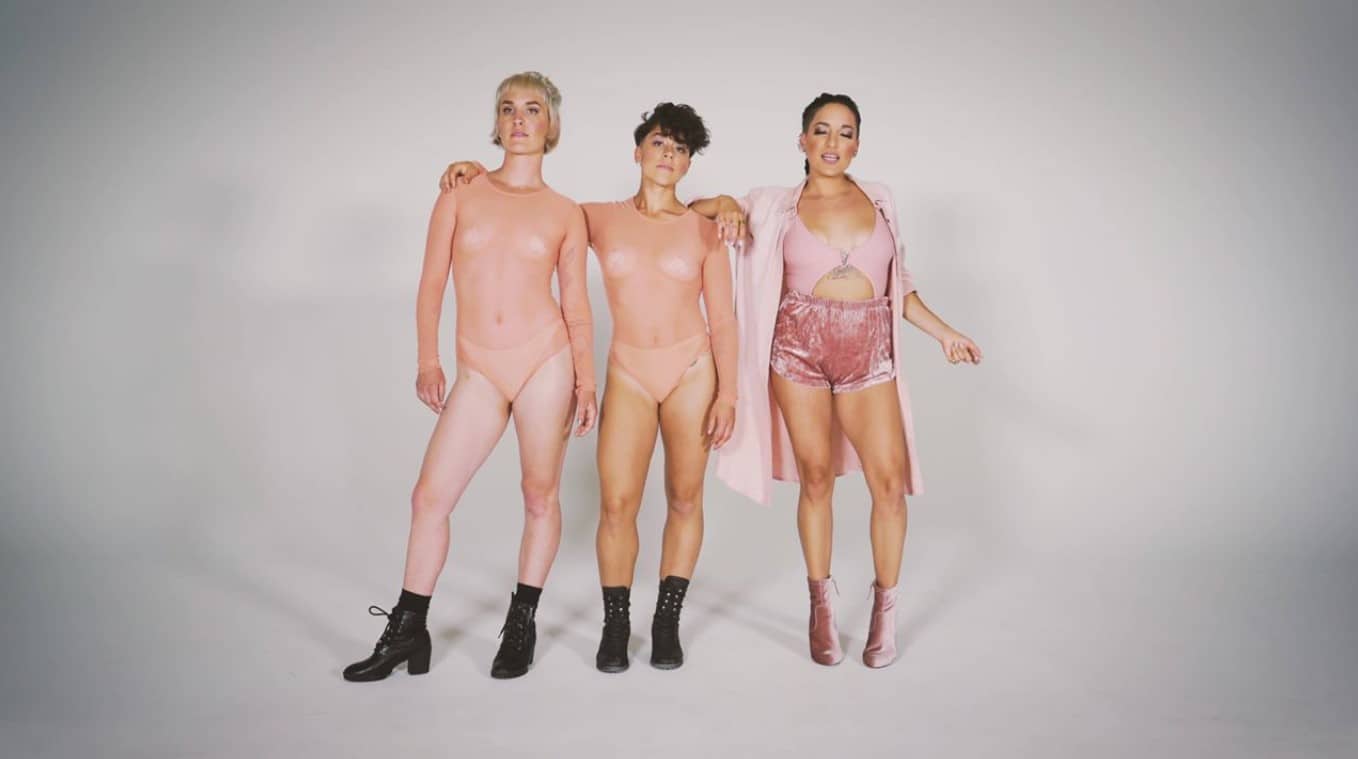 1. Will “Call Me By Your Name” get any statuettes? How about Dee Rees? Will “Strong Island” make Academy Awards history for transgender director Yance Ford? And what will Saoirse Ronan be wearing? The cast of “Queer Eye” offers all the tips you need to make your Sunday night Oscars party a smashing success.

2. Emmy-nominated actor Lee Pace (“The Hobbit”/”Guardians of the Galaxy”/”Halt and Catch Fire”) has awkwardly sort of come out as bisexual in an interview in W Magazine. He commented on his sexuality while discussing his upcoming role opposite actors Nathan Lane and Andrew Garfield in the Broadway revival of “Angels in America,” which opens March 25. “I’ve dated men. I’ve dated women. I don’t know why anyone would care. I’m an actor and I play roles,” Pace said, adding, “To be honest, I don’t know what to say ― I find your question intrusive.”

3. Thirty-seven-year-old Lucia Lucas, who makes her main stage debut in May 2019’s “Don Giovanni” at the Tulsa Opera in Oklahoma, is making history by becoming the first transgender opera singer to perform a principal role on the operatic stage in the United States.

4. Madelaine Petsch, who plays Cheryl Blossom on TV’s “Riverdale,” recorded a Q&A on her YouTube channel and addressed Cheryl’s obsession with the character Josie on the cult hit. “Cheryl just wants to have friends, and wants to be loved and wants to be surrounded by people. Josie is the only person who has shown interest in her, as a friend even,” said Petsch in the video. “She doesn’t understand feelings very well, and I think she’s mucking up a friendship with romantic feelings, because she’s never really felt love before… [Cheryl] is still figuring out what her sexuality is. She is definitely interested in both women and men, so I would say she is bisexual.”