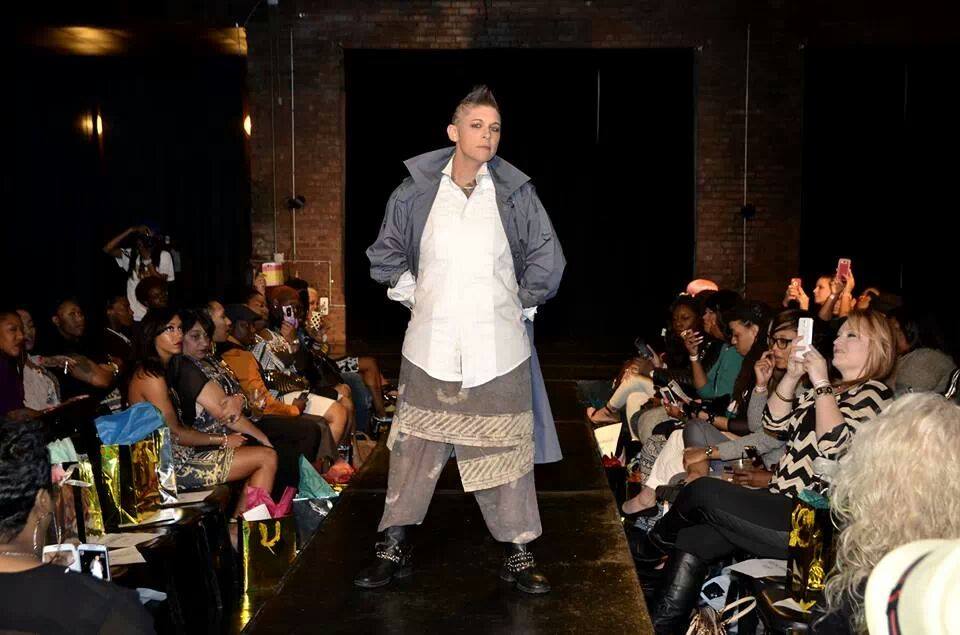 Funnyman Brent Star (brentstarcomedy.wix.com/brentstar) wins here. Brent can be found at events all through the year, bringing witty insight and commentary—and making audiences howl. These days he even ventures OTP to venues such as Aurora Theatre’s Comedy Nights. He also calls himself a host/emcee, actor and drag performer.

Darrick Wilson was involved in a recent 48 Hour Film Project movie and can been seen in Next Level’s recent “Colors Atlanta” project. Plus, he has a few film listings on IMDB. He’s your choice as Atlanta’s favorite actor.

The reader’s choice for best DJ is Liz Owen. She’s been around town a while, and is now getting her due. Liz throws down beats at locations such as My Sister’s Room and at Blake’s, where she spins for Girls Night. It’s hard to stand still when she is doing her thing.

DJ E and Stuart Myerburg are your second and third choices, respectively.

Atlanta’s Jordan Michaels McCord is once again the top vote getter here. Besides winning drag king competitions everywhere in sight, the entertainer is a much-seen figure hosting and performing at My Sister’s Room at events such as Sexy Saturdays and Raw Talent. As busy as this keeps the performer, Jordan also has time to dabble in acting and modeling along the way.

She is a perennial presence all over town, and Evah Destruction (www.facebook.com/EvahDestruction) is the drag queen you adore the most. She can be seen on Fridays at Jungle’s “The Other Show” and frequently at Burkhart’s and Lips Atlanta as well. She’s tough and talented and beloved.

Evah defeated fierce competition from the likes of Violet Chachki (www.violetchachki.com) in second and Dymond Onasis (www.facebook.com/dymond.onasis) in third.

Q-100 (www.q100atlanta.com) is your favorite here. Even without Melissa Carter, readers still like morning fixture The Bert Show and its mix of today’s top pop artists in rotation throughout the day, its quirky on-air personalities and its contests. The station has long supported LGBT issues and its devotion is genuine.

Repeating as champion in this field is J Tyler (jtylermusic.com), the young Atlanta artist who has taken the hip-hop field by storm. He’s openly gay in an industry where being so hasn’t always the wise, traditional thing to do—and it hasn’t hurt his career at all. He performed at Gay Day at Six Flags Over Georgia last year, among other rainbow gigs.

In second is Tim Joyce.

He’s as prolific as ever: Topher Payne (www.topherpayne.com) wins here. For years he has produced plays all over Atlanta stages, but earlier this season Chicago’s Steppenwolf Theatre Company presented his comedy-drama “Angry Fags,” and in the fall his award-winning “Perfect Arrangement” bows at Primary Stages off-Broadway. In 2015 he even got an agent!