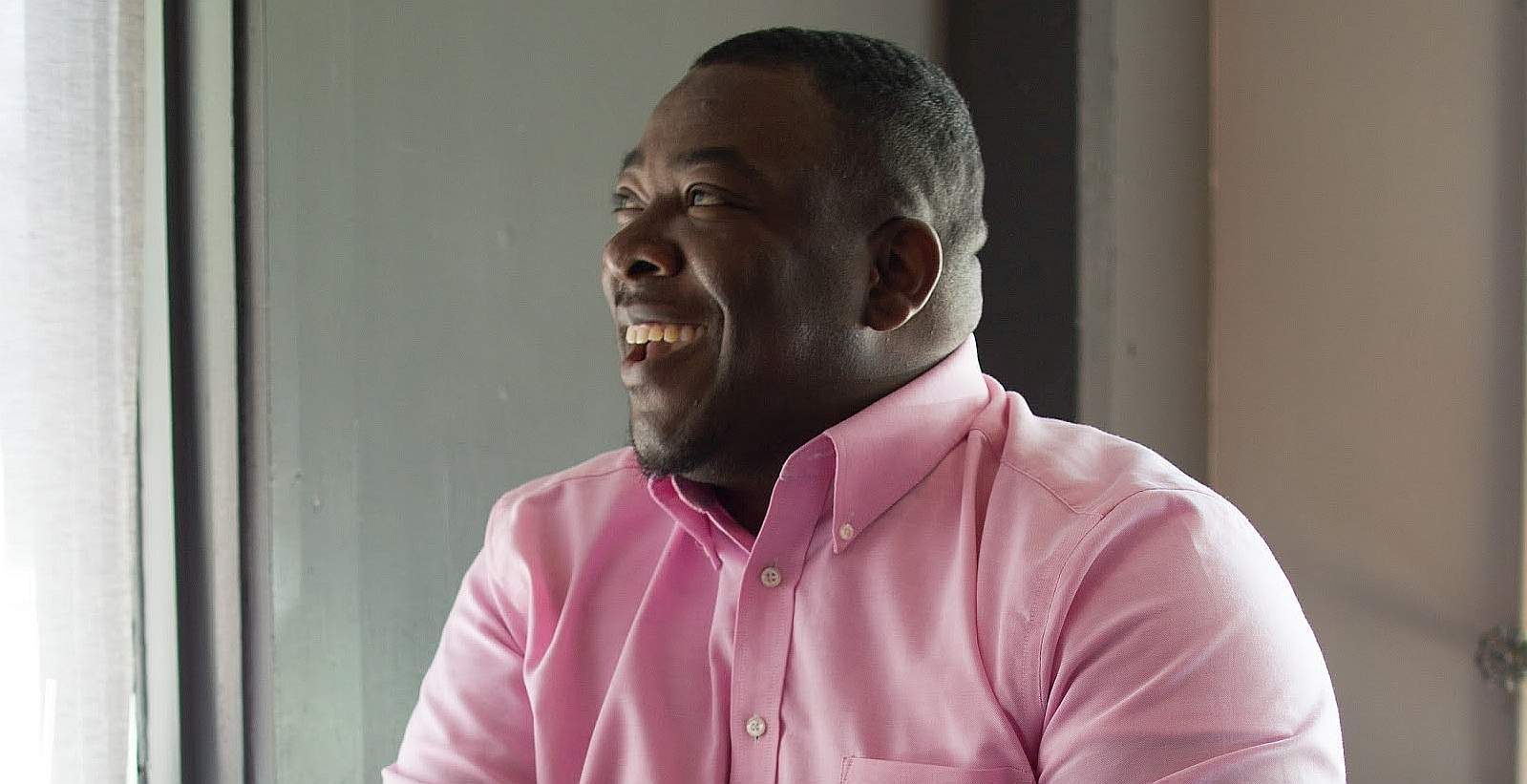 As a black gay man from rural Georgia, Eric Paulk utilizes his experiences to promote intersectional advocacy on a number of levels.

A Tyron Garner Fellow at Lambda Legal, Paulk served on the Advisory Board of the Counter Narrative Project, discussing advocacy focused on black gay men. He works with the Southern HIV Decriminalization Network, in coalition with Georgia Equality, and serves on the board of the Atlanta Harm Reduction Coalition to focus on gay and black communities. He holds degrees from Morehouse College and Pace Law School.

Paulk was most recently chosen as one of 12 Victory Empowerment Fellows for 2017. The Victory Institute promotes the election of LGBT leaders to public office and draws from candidates all across the nation to participate.

Georgia Voice spoke with Paulk to learn about coalition efforts in divided times, being a Victory Empowerment Fellowship participant and what it takes for our movements to succeed.

Where were you when you found out that you had been chosen as a Victory Empowerment Fellow?

I was probably in a coffee shop like this when I got the email about the fellowship. I applied to the fellowship because I felt it was a good continuation to my work in public service. I thought it would be a good addition to the work I was doing – to learn about advocacy in a more formal way.

How did it feel?

I was very excited. I was also little bit nervous. I consider myself a public servant, but not a politician, so I definitely had some hesitation about what the process would look like, what the expectations would be. But after going through the first training, which I learned a lot, I felt like I was pretty prepared.

My work l’d done previously was good preparation for what they were teaching as well, so it was a compliment to that. It’s an opportunity to sharpen skills and network with a lot of like-minded, progressive people and who are looking to make change and impact in their communities. I’m looking forward to utilizing the tools that I’m learning to increase the level of work that I’ve been doing, and to continue to raise the bar.

Do you see yourself ever running for public office?

I think growing up in a working-class family, there’s an understanding of what everyday people are dealing with and facing. Going to law school and bridging that understanding of how legislation and policy work, and how it effects communities, it provides a unique perspective. So maybe at some point, but the jury’s still out.

Why prioritize electing people from the LGBT community to office?

There are qualified LGBT folks and we need to make sure that those voices are being elevated. The people with solutions are often the ones that have the most intimate relationship to them.

“Intersectional” is the word that comes to mind to describe your advocacy. Could you elaborate?

Yes, a lot of my work is about intersectionality of race, gender and class. Beyond a buzzword, I think intersectionality is about coalition building.
Working on HIV criminalization is one of the areas that I’m particularly passionate about. We bring in people who are directly impacted by these laws and then we bring in people who are suburban moms who have never heard of those laws. Those conversations aren’t always pretty and neat, but they’re conversations that need to be had. It’s about hearing different voices and trying to find some middle ground.

What has your experience been like in Atlanta’s LGBT community?

It’s been a really welcoming community. I think it’s really important to have that to go to. I grew up in a very small town in South Georgia, so being able to have the community that embraces you and cares about you, and that you can work with has really been important for me.

If we look at the stats on bullying, we know that it’s affecting LGBT students more than it is their straight counterparts. We also know from the school to prison pipeline that [bullying] is something that’s impacting black youth.

I also know New York City recently strongly suggested there be GSAs [gay-straight alliances] in all public middle and high schools. I think that’d be a wonderful policy for the Atlanta City Council to consider, in terms of addressing the school to prison pipeline.

I’d like to see more conversations between the LGBTQ movement and the racial justice movement, so how do we start? We talked about police shootings earlier, but some of these people being shot by the police officers are queer folks.

In the case of the HB 1523, which is the “religious freedom” law that’s in Mississippi, how do we bring more communities of color into that conversation to strengthen the advocacy efforts? I don’t think people have been focused on that. How will this impact communities of color? How will it impact HIV services? People need to consider these things to succeed.

I have to ask, are you as busy as it sounds?

[Laughs] I really am that busy, but it’s good. I feel like I’m doing the work that I’m supposed to be doing.