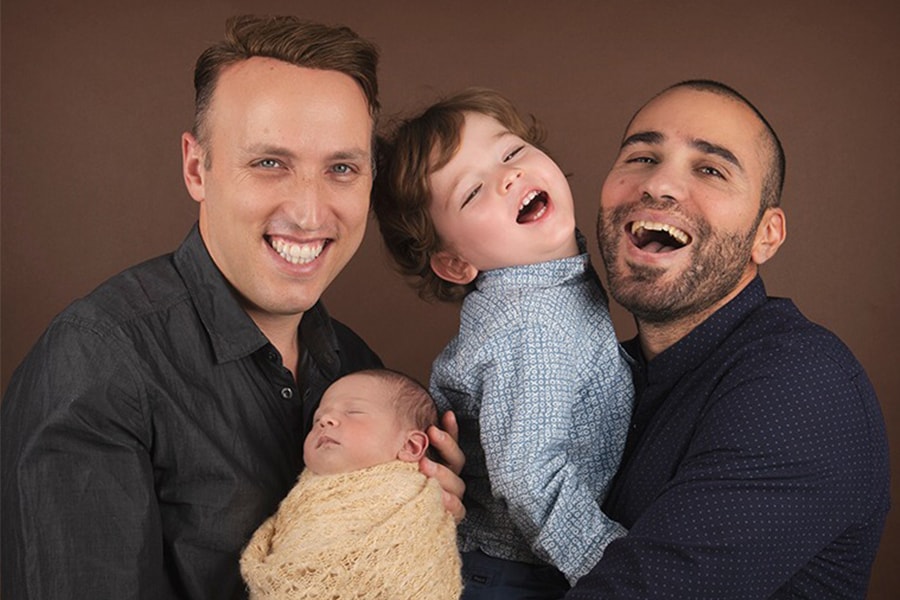 Another Same-Sex Couple Sues State Department Over Citizenship of Daughter

Another same-sex couple has sued the Trump administration for denying their child U.S. citizenship, reported Out Magazine.

U.S. citizens Roee and Adiel Kiviti are suing the State Department after their daughter Kessem, who was born via surrogacy in Canada, was refused U.S. citizenship because she didn’t have a biological tie to Roee.

“Every parent wants to protect their child, to give them assurances of tomorrow, and this policy isn’t letting us do that,” the couple said in a statement. “Our daughter will know her story. She will know how she came into this world, she will know about all of the loving people who helped us become a family, and she will know how her parents fought for her rights and for the rights of other families.”

“It is a fight for the fundamental rights of citizenship,” Aaron C. Morris, the executive director of Immigration Equality, said. “By refusing to recognize their rights as a married couple, the State Department is treating Roee and Adiel as second-class citizens and treating Kessem as if she is not a citizen at all. The administration has made abundantly clear it will ignore the law and Constitution. We will not stand for it.”

“By refusing to recognize Kessem as a U.S. citizen at birth, the Department of State seeks to erase her family ties and to disrespect Roee’s and Adiel’s marriage,” Lambda Legal Senior Attorney Omar Gonzales-Pagan said in a statement. “The Supreme Court has repeatedly affirmed that same-sex couples are entitled to the same constellation of benefits linked to marriage as different-sex couples. The government cannot refuse to recognize Roee’s and Adiel’s marriage, not Kessem’s citizenship at birth.”

Roee and Adiel are one of several couples to sue the State Department for the same issue. Atlanta fathers Derek Mize and Jonathan Gregg, as well as Alison and Stefania Zaccari-Blixt and Andrew and Elad Dvash-Banks, all have pending lawsuits in the courts.