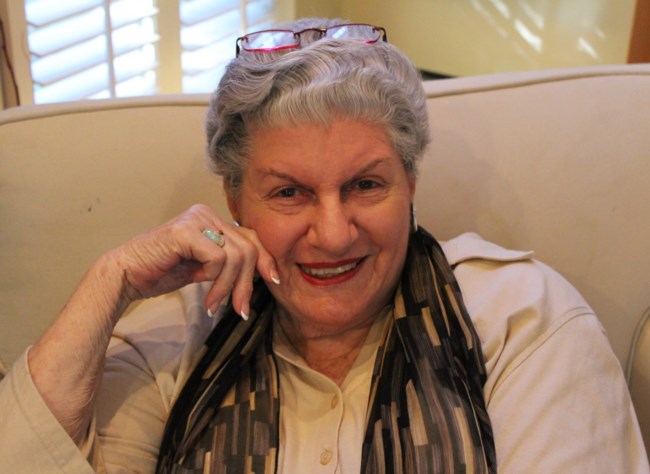 Judy Colbs, the President of PFLAG Atlanta, has died at the age of 89.

Colbs passed away on January 5, according to her obituary. She is remembered as a staunch ally to Atlanta’s LGBTQ community. After her daughter, Sandy, came out as a lesbian, Colbs dedicated herself to LGBTQ activism.

She served as the President of PFLAG Atlanta for almost 20 years, counseling, supporting, and providing surrogate parenting to young LGBTQ people who were rejected by their families. While working with PFLAG Atlanta, Colbs built coalition of support with groups such as Congregation Bet Haverim and AIID Atlanta.

Colbs’ work with PFLAG, as well as her LGBTQ activism – she was part of a “sit in” at Cracker Barrel to protest the unfair treatment of LGBTQ customers and employees and participated in the 1987 and 1993 Marches on Washington for LGBTQ rights – earned her a number of honors. She was honored by Southern Voice with their “Hippest Heterosexual Award” and was a grand marshal in the Atlanta Pride Parade in 2004 and 2016.

Colbs is survived by her two daughters Sandy and Alison, her grandchildren Nancy, Lauren, Meaghan, and Kate, and her great-grandchildren Emily, Xavier, Olivia, Sophia, Aiden, and Charlotte.

Colbs’ family requests her memory be honored with a donation to one of the following organizations: PFLAG, Democratic National Committee, Congregation Bet Haverim, and the COVID-19 Solidarity Response Fund for WHO.