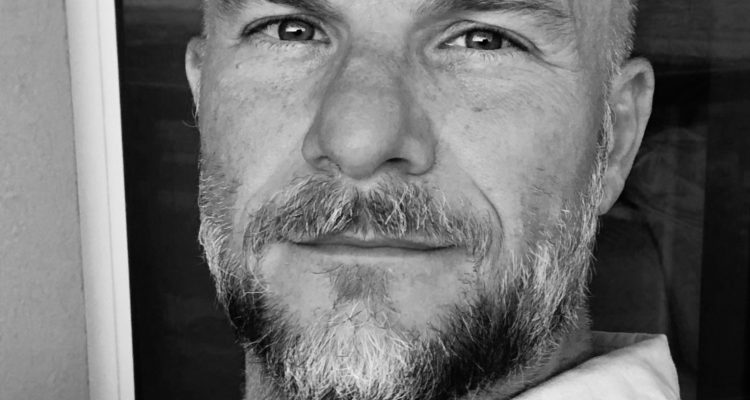 LGBTQ activist and author of new book A Night at the Sweet Gum Head: Drag, Drugs, Disco, and Atlanta’s Gay Revolution, Martin Padgett, will discuss the book and Atlanta’s LGBTQ history with Philip Rafshoon on June 8. 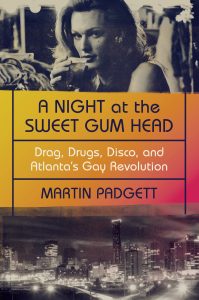 The virtual conversation, sponsored by the Atlanta History Center, will cover the eclectic and intimate story of 1970s gay Atlanta, with two men at the center: John Greenway, who performed as the exquisite Rachel Wells; and Bill Smith, an activist who worked to change antigay laws.

Padgett is a writer whose work has been featured in Oxford American, Gravy, Details, and Business Week. Rafshoon was the founder and operator of Outwrite, Atlanta’s LGBTQ Bookstore and Coffeehouse, from 1993 to 2012. He now works as the Director of member Engagement for Midtown Alliance and is a member of Mayor Keisha Lance Bottoms’ LGBTQ Advisory Board.

The event will take place via Zoom starting at 7pm. Registration is free and open to the public. A Night at the Sweet Gum Head Drag, Drugs, Disco, and Atlanta’s Gay Revolution is available for purchase online at A Cappella Books.