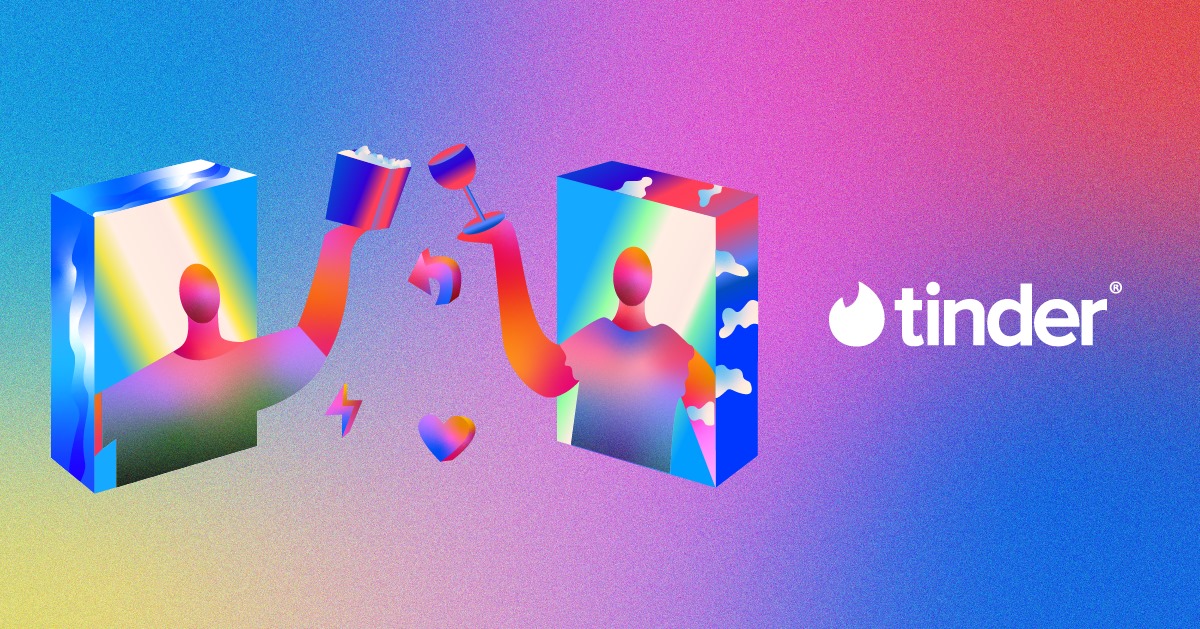 8 out of 10 Gen Z Trans People Are Only Out Online, Study from Tinder Finds

A large majority of Gen Z transgender people are only out online, according to a report conducted by Tinder.

A year after the dating app’s decision to introduce its orientation feature, which allows users to choose up to three sexual orientations to find better matches, Tinder has conducted research regarding Gen Z (18- to 25-year-olds) and the LGBTQ community.

Of the Gen Z Tinder users surveyed, one third also said they had become more open to dating different genders over the last three years, and one fifth said they were open to exploring polyamory. However, only 13 percent of LGBTQ Gen Z users said they had come out to family and friends. Almost eight in 10 (78 percent) Gen Z trans people have only come out online while staying closeted in real life. Forty-one percent of Gen Zers who identified as gender fluid said the same.

This could be because the internet has become a safe haven for the younger generation; 71 percent said online platforms had helped them connect with others, and three quarters said dating apps helped them get to know themselves better.

“Our younger members, Gen Z, are leading the way to a more inclusive world,” said Elie Seidman, CEO of Tinder, “and we know that with our scale, we can help make a difference with our product.”

This research is the latest move from Tinder to becoming more LGBTQ-friendly. Last year, the app rolled out a new safety feature that notifies LGBTQ users when they travel to a potentially dangerous and homophobic country.