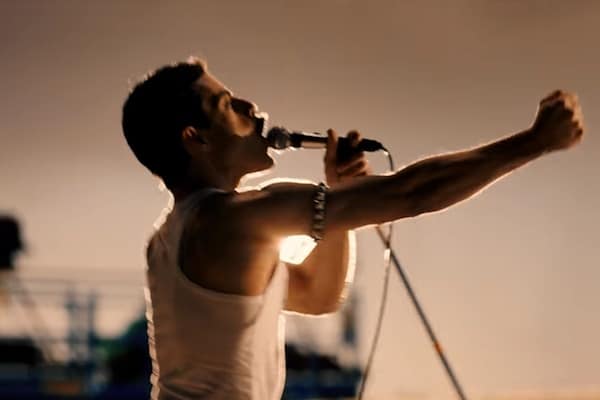 The biopic about the band Queen, Bohemian Rhapsody, became the highest grossing LGBTQ movie ever made this weekend, reported Gay Star News.

The film, directed by Bryan Singer, has made $384.2 million worldwide after last weekend, beating out The Birdcage, which earned $185 million in 1996, as the biggest LGBTQ movie ever.

The film earned about $165 million in the U.S. and $256 million overseas. Box office watchers expect this number to rise to over half a billion by the time the film leaves theaters. It could make even more – at least $15 million – if star Rami Malek, who portrays lead singer Freddie Mercury, secures an Oscar or Golden Globe nomination.

The movie is also the second-biggest musical biopic ever, following behind Straight Outta Compton.

While Bohemian Rhapsody was well-received by audiences – receiving an audience score of 92 percent – critics gave mixed reviews, as made apparent by the 62 percent overall rating on Rotten Tomatoes. Many have criticized the film for “straight-washing” Mercury and inaccurately representing him.

Despite its huge success as an LGBTQ film, not everyone is seeing it as an LGBTQ film at all. Malaysia censored the film, removing 24 minutes of LGBTQ scenes – including telling his fiancée Mary Austin that he’s bisexual and all depictions of Mercury’s same-sex relationships. In Malaysia, because of anti-homosexuality alws, LGBTQ characters can only be shown in films and TV if they repent or die.