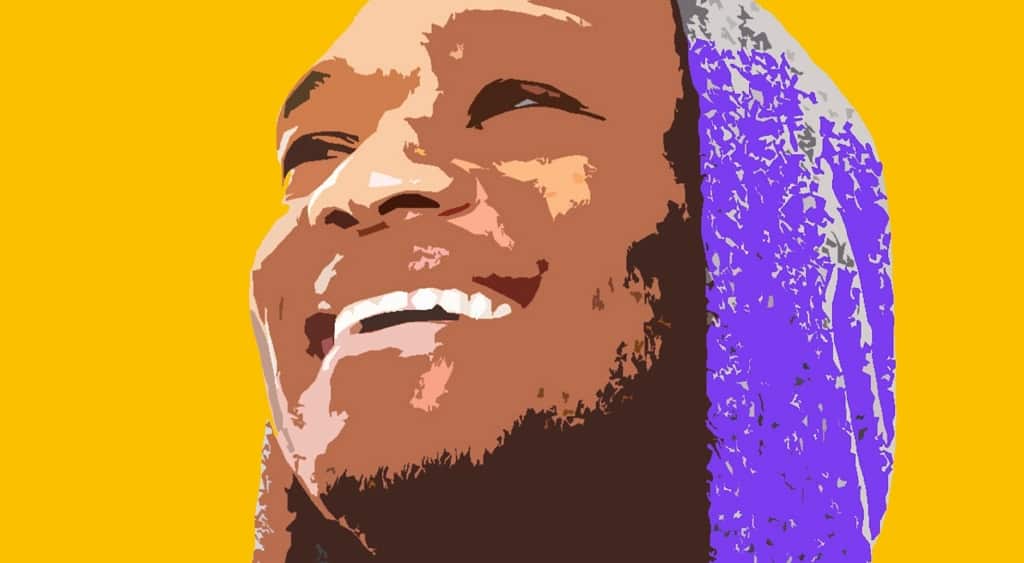 Book Review: ‘What Color Is Your Hoodie?’ by Jarrett Neal

Some days, it seems as though you have super powers.

That must be the explanation for being unseen. That’s why there are days when nobody looks at you. There’s no acknowledgment that you exist. In the new book, “What Color is Your Hoodie? Essays on Black Gay Identity,” by Jarrett Neal, the reason is not so transparent.

Born to a fourteen-year-old mother, raised in a household with an alcoholic grandfather, Jarrett Neal was in eighth grade when his gym class accidentally walked in on their coach showering. It was Neal’s first glimpse of a naked man, and it “ended my boyhood,” he says.

He was well into college when he finally admitted to himself that he was attracted to men; still, the “daily taunts” from his more athletic, more self-confident peers and the absence of a father haunted him for many years. To counteract it, Neal joined a gym and worked out tirelessly, until he realized that he’d never have a body like He-Man. He was never going to make a living with his physique. Instead, Neal knew that he had to write.

It was “write or die,” he says, though he’s been told that his style is “either too black or too gay” and he once assumed that “as a boy I wasn’t supposed to care about books.” Even so, he devoured the works of gay men—particularly those who were black. That voracity for books led to a teaching career.

In his essays here, Neal discusses the dearth of gay black men in films and television, and he decries the lack of interest by white readers in the works of black authors. He looks at the sexuality of gay black men who, like most African-American men, live under “sexual stereotypes” that cause “a tremendous onus … to live up to …” He writes about black men (some gay) who have made history and changed perceptions within their neighborhoods or industries. And as a black man married to a white man, he notes that racism within the gay community is as big a problem as it is anywhere else.

Author Jarrett Neal is not shy.

What mars this otherwise well-done collection of essays is its sloppiness. “What Color is Your Hoodie?” is riddled with misspellings and punctuation mistakes which, because of the frequency, almost made me want to quit this book too many times.

If you can forgive that distraction, then this unusual book is a good read that might actually change minds. Truthful, blunt, and thought-provoking, regrettable mistakes aside, “What Color is Your Hoodie?” should be seen.