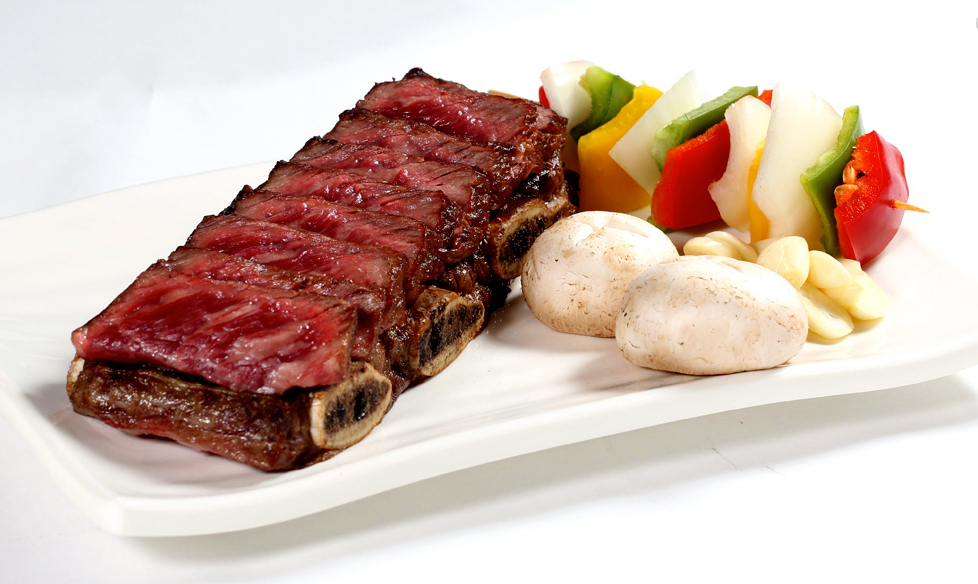 In an earlier lifetime – immediately after finishing college – I moved to Elberton, Ga. to work for the town’s twice-weekly newspaper. A few months after I arrived, a Korean family moved into the house next door. Before I introduced myself to them, I noticed that they were constantly digging holes in the backyard, burying and extracting containers.

Elberton, like every small town, was obsessed with barbecue. Learning this, the Korean family invited me to a barbecue dinner of their shredded, spicy steak called bulgogi.

The buried containers turned out to be full of fermenting kimchi, the spicy cabbage that’s now dumped on everything from bulgogi-filled tacos to hot dogs and scrambled eggs. There’s even a contestant on “RuPaul’s Drag Race” named Kimchi.

I left Elberton after a miserable year and took a craving for the smoky, spicy barbecue and kimchi with me. I moved to other rural areas of the state for four more years but never tasted kimchi again until I moved back to Atlanta and discovered a breakthrough spot on Peachtree near Sixth Street and, later, Buford Highway, where I became a regular at the still-popular Hae Woon Dae (5805 Buford Hwy., 770-451-7957) There, you can grill meats at your table over a blazing-hot chunk of coal deposited just after you take a seat – in a chair or on the floor.

In recent years, there’s been an explosion of Korean spots in Duluth. Last year, arguably the best of them all, Breakers Korean Grill and Barbecue (3505 Gwinnett Place Dr., 770-946-1000, www.breakersbbq.com), opened. I visited recently with four friends. The deal here is that the restaurant elevates what is usually served in ethnic, undecorated restaurants to the level of fine dining. Besides the sleek décor of murals, white booths with black tables and dramatic art, you get significantly higher prices than you’ll pay elsewhere.

But there’s a good reason for that. The meats – which you cook on a tabletop grill – are of higher quality than usual. Where an inexpensive restaurant might use flank steak for bulgogi, Breakers uses first-rate ribeye for 25.99. Astounding sourced short ribs, boned or deboned, will set you back $35.99. (There are also a few seafood entrees.) These and all other meats are marinated in sauces that tend toward the sweet. This may be about Americanization. I need more kick and, no, there’s no Sriracha in sight. I know. It might be crass to use the stuff where marinades are so complex.The best deal for your money – $29.99 – is the all-you-can-eat barbecue. We’re talking six truly endless courses of meat – bulgogi, chicken, pork ribs, (unbelievable) pork belly, brisket, and squid. Our table only ordered one repeat. All meals are served with the traditional banchan – small side dishes of kimchi, bean sprouts, exotic pickles, and such. These are for snacking or combining with the meats to diversify flavors. Notably, no rice is served.

One plus here that every critic has raved about – to tedious extents – is the absence of smoke in the dining room. The food here is pre-cooked on charcoal grills in the kitchen and brought to the tabletop propane grills to be finished.

Service is fantastic. There’s even a button under the table if you have an emergency need for a server to, say, bring you another load of pork belly.

Breakers is a long way from Elberton, but I never eat Korean barbecue without thinking and thanking that family from so long ago.