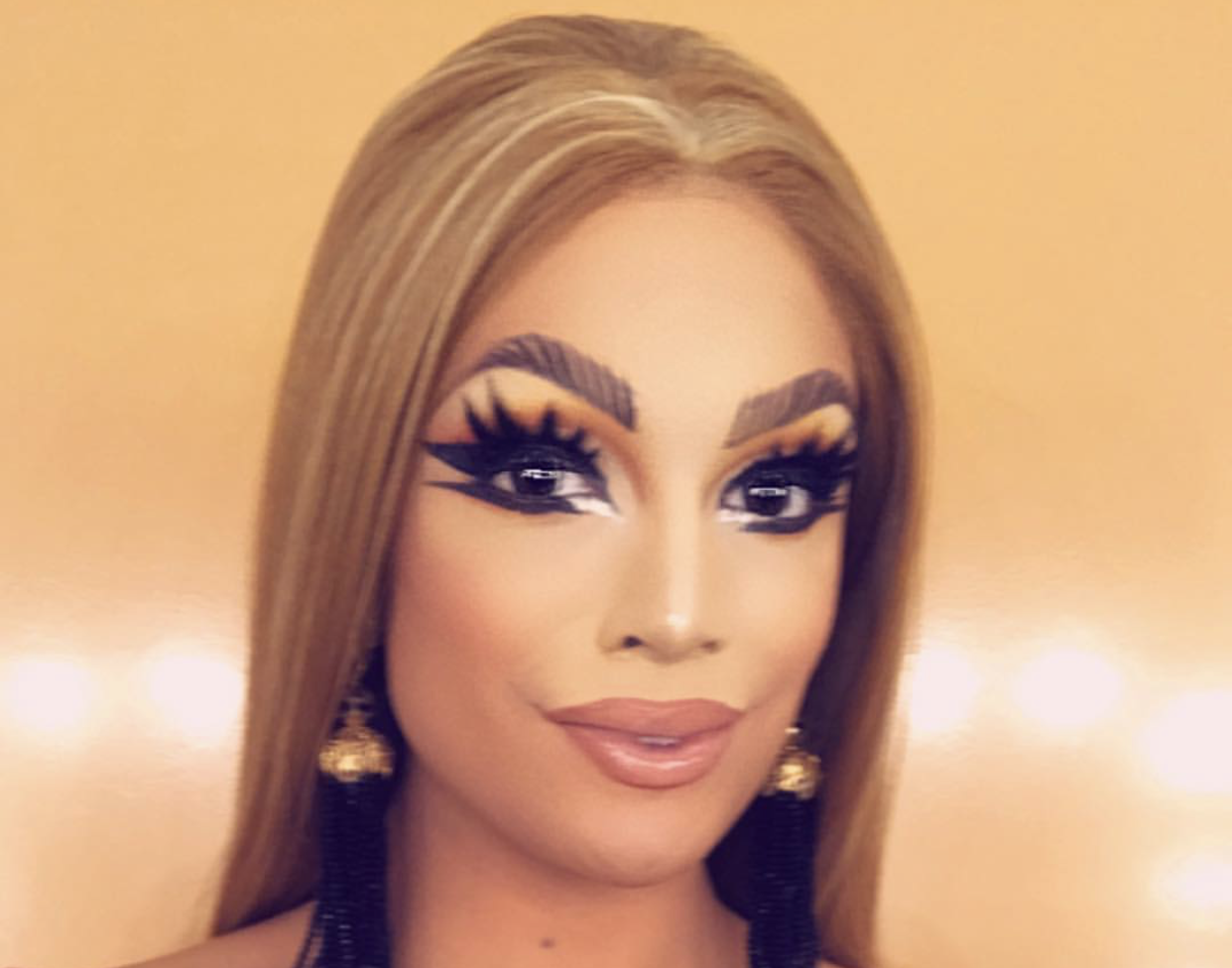 One of RuPaul Drag Race’s most well-known alumni, Valentina, came out as nonbinary in an interview with Out Magazine.

The drag queen first appeared on season nine of the franchise, then came back for the fourth installment of RuPaul’s Drag Race All Stars to fight for the crown.

You can also see Valentina as Angel Dumott Schunard in Fox’s live production of RENT on January 27. Angel’s gender identity has been speculated by fans for years, some believing Angel’s a gay drag queen while others believe the character is trans or genderfluid.

Valentina, who will still go by she/her pronouns, said her gender identity will impact how she brings the character to life.

“I get to bring that aspect to my Angel character and really have an idea of like, ‘Why is she so happy and so confident in her armor, in her drag?” she said. “I do take the responsibility of being a gay nonbinary drag queen person taking on a really important iconic role like Angel and I hope [audiences] tune in for it.”

Valentina joins a number of other Drag Race alumni who have come out as nonbinary. The winner of season five, Jinkx Monsoon, as well as season nine and All Stars 3 competitor Aja are also nonbinary. Courtney Act and Violet Chachki are also Drag Race queens who have come out as gender non-conforming, who are genderqueer and genderfluid, respectively.