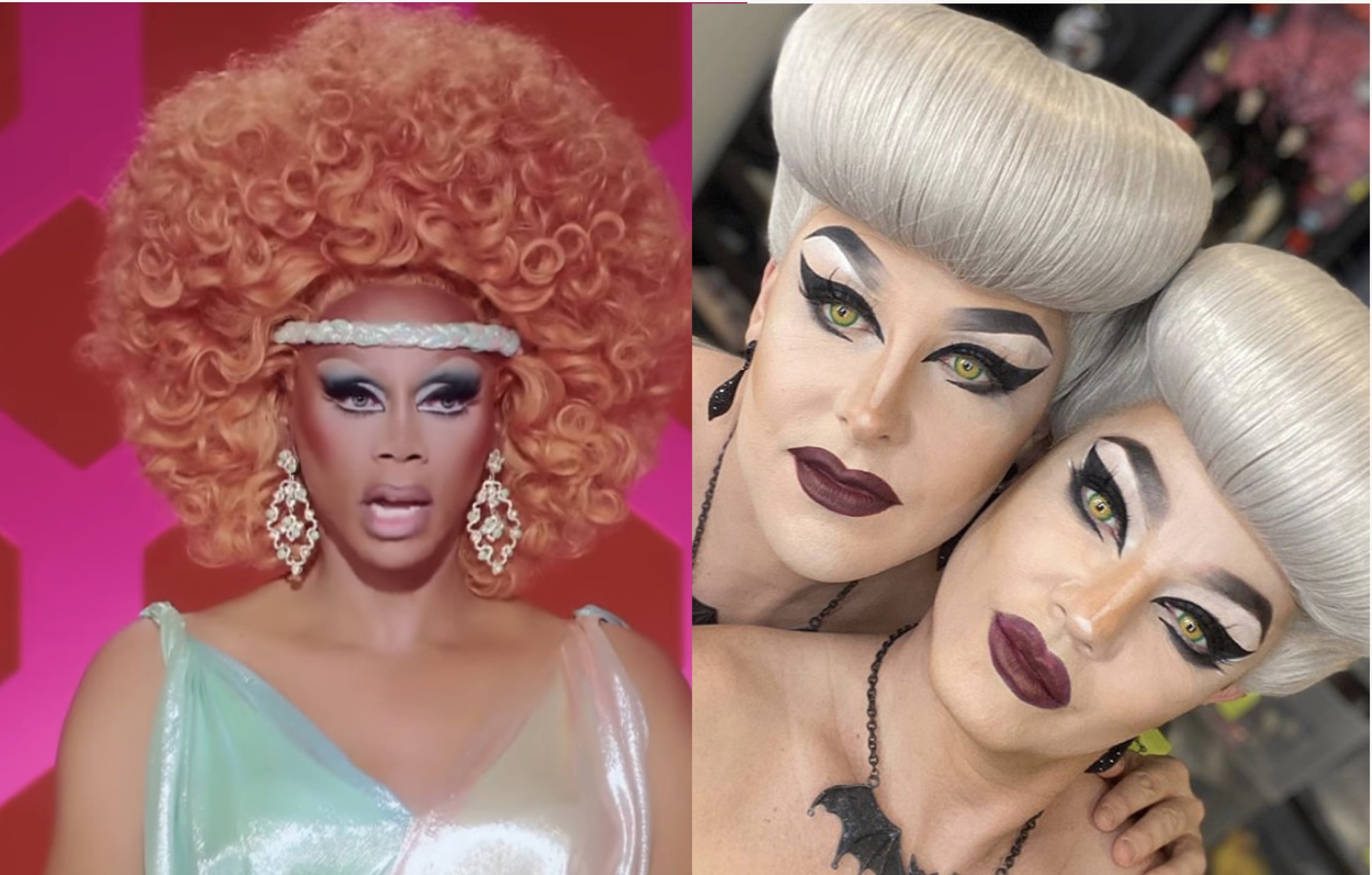 Hosted and judged by series creators The Boulet Brothers, the innovative, two-hour film—part horror movie, part documentary and part reality competition—marks the first spin-off of the groundbreaking The Boulet Brothers’ Dragula series and the first time that competitors from all three seasons of the show will return to compete against one another, including Frankie Doom (season 1), Loris (season 1), Kendra Onixxx (season 2), Dahli (season 2), Victoria Elizabeth Black (season 2), Priscilla Chambers (season 3), and Saint (formerly St. Lucia, of season 3). The winner of the competition will be “resurrected” and will return to compete on the upcoming Boulet Brothers’ Dragula season four as a main competitor and will also walk away with a $20,000 cash prize.

Resurrection will also be available to watch via the Shudder offering within the AMC+ bundle.

The queens of Drag Race season 12 will reunite in the new Halloween special Bring Back My Ghouls. The special will see the return of the 12 competitors—minus Sherry Pie, who was disqualified after a catfishing scandal—as they take part in planned lip-syncs, kikis, and more.

Since the queens aren’t able to perform in clubs following their stint on Drag Race season 12 because of the coronavirus pandemic, viewers will be able to virtually tip via Venmo, PayPal, and CashApp. 100 percent of the tips will be split evenly among the queens.

The special will stream on World of Wonder’s YouTube channel on Friday, October 30 at 3pm.