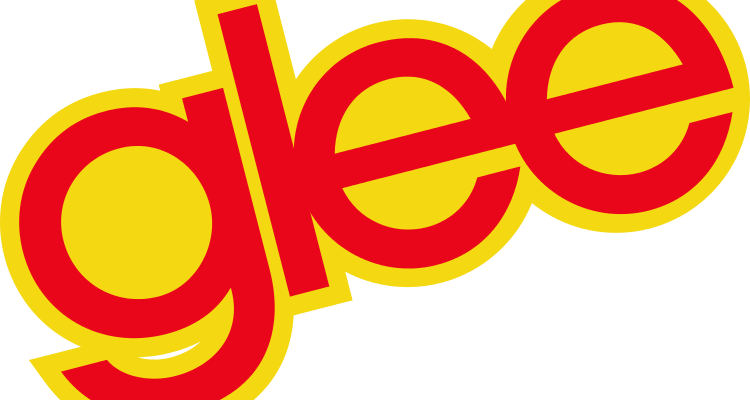 GLAAD has announced that the Glee cast will reunite at the virtual ceremony for the 32nd Annual GLAAD Media Awards for a special tribute to the late Naya Rivera. 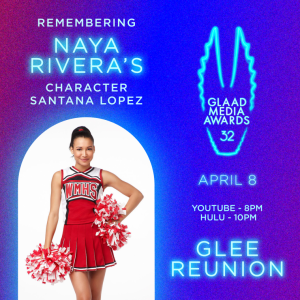 During its run, Glee received six GLAAD Media Awards nominations for Outstanding Comedy Series, winning the award in 2010 and 2022. The GLAAD Media Awards is dedicated to honoring media for fair, accurate, and inclusive representations of LGBTQ people and issues.

This year’s GLAAD Media Awards will be streamed on YouTube, in partnership with Google, on April 8 at 8pm. The event will also stream on Hulu April 8 at 10pm and then will be available on-demand on Hulu until the end of June.

GLAAD announced this year’s nominees in January, which include Atlanta’s own Counter Narrative Project for Outstanding Blog. This year, there are 198 nominees in 28 categories.

To sign up to receive updates about the 32nd Annual GLAAD Media Awards, including new talent announcements, reminders, and a link to watch the ceremony live, click here and follow #glaadawards.